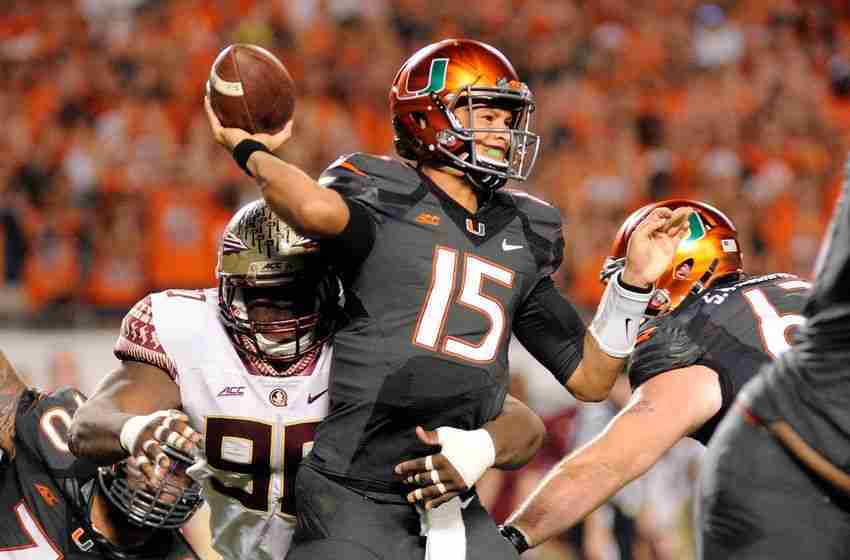 By KYLE HIGHTOWER
ORLANDO – A study released Monday of this year’s bowl-bound schools shows the overall academic success of players is the same as last year while the graduation disparity between white and black football players grew slightly.

According to the report by The Institute for Diversity and Ethics in Sport, the average graduation success rate for black football players at bowl schools is 66 percent compared to 85 percent for whites.

The 19-point gap is one percentage point higher than what last year had been the smallest disparity in the study’s history.

The four teams selected for this season’s College Football Playoff,  Clemson, Alabama, Michigan State, and Oklahoma, each had above average academic records. Alabama is graduating 86 percent of its players, Clemson 84 percent, Michigan State 66 percent and Oklahoma 65.

For the second straight year, all bowl-bound schools received a score higher than 930, equivalent to a 50 percent graduation rate, in the NCAA’s Academic Progress Rate.

Study author Richard Lapchick said he was hoping to see greater progress made in shrinking the disparity gap.

“It was slightly discouraging, but there’s no question over the last five or six years that things have been progressively better,” Lapchick said. “I think schools are recognizing they need to do more (on the front end) with the admission of students, and are doing things once they get them there to ensure they are successful.”

The NCAA created the APR system in 2004 to more accurately measure student-athletes’ academic success and graduation rates. The Graduation Success Rate, developed in 2005, measures graduation rates of Division I schools after four years and includes students transferring into the institutions. The GSR also allows schools to subtract athletes who leave before graduation, as long as they would have been academically eligible to compete if they remained.

NCAA statistics were used in the study. The APR data does not include data from the 2014-15 academic performances of the teams in the study but instead uses four years of data ending in the 2013-14 school year. This is the most updated data available from the NCAA.

It also included only 79 of the 80 bowl teams. Cure Bowl participant Georgia State University was not included because it only began its football program in 2010. It did not have GSR data for the report because the NCAA data is based on a six-year snapshot, beginning in 2008-09.

While Lapchick said the racial disparity in graduation rates continues to be of concern, both African-American and white players graduate at a higher rate than their male non-athletic peers in the student body. According to NCAA Education and Research data, black male students as a whole graduate at 40 percent, compared to 65 percent for white male students overall.

Lapchick said he would eventually like to see the disparity gap below 10 percent, but he does think that the NCAA’s ability to impose penalties on schools for poor academic performance has helped spur improvements.

“I think that until there was a threat of sanctions, graduation rates were something that was kind of casually looked at,” Lapchick said. “The threat of sanctions with losing bowl games, postseason bans or loss of scholarships has made schools want to improve in general. And because of high number of African-American student-athletes on these teams they had to pay more attention to it as well.”