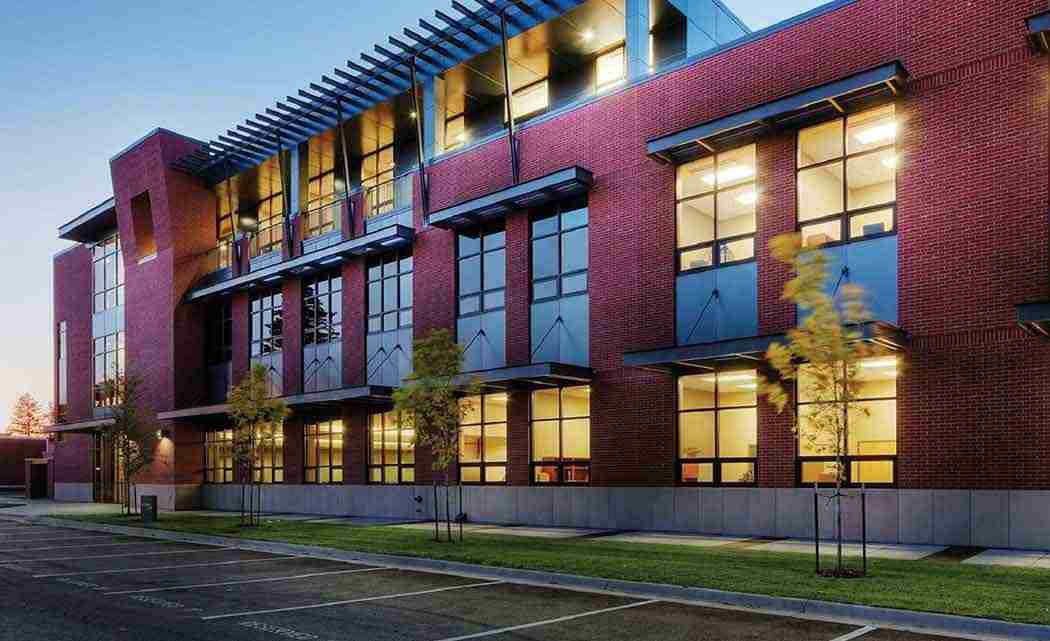 MISSOULA, Mont. (AP) _ The University of Montana is proposing naming its law school in honor of Alexander Blewett III after the Great Falls personal injury attorney donated $10 million to the school.

The donation by Alexander and Andrea Blewett will create an endowed chair in consumer law and protection and endow a discretionary fund. It raised the law school’s endowment to $21 million, the UM Foundation said.

The state Board of Regents is scheduled to vote Thursday in Kalispell on a proposal to rename the law school the “Alexander Blewett III School of Law at the University of Montana”.

A proposal before the board said the law school’s faculty and dean along with UM’s faculty senate, provost and president have approved the name change.

Last year, Blewett donated $800,000 for law school scholarships _ which was then the largest donation to the school, the Missoulian (http://bit.ly/1EYolav ) reported.

The donation includes a $1.5 million pledge as a challenge to raise money for the Access to Legal Education Scholarship Fund. The Blewetts will match every gift of at least $500 for law school scholarships, up to a total of $1.5 million.

The University of Montana Foundation will manage the endowed funds.