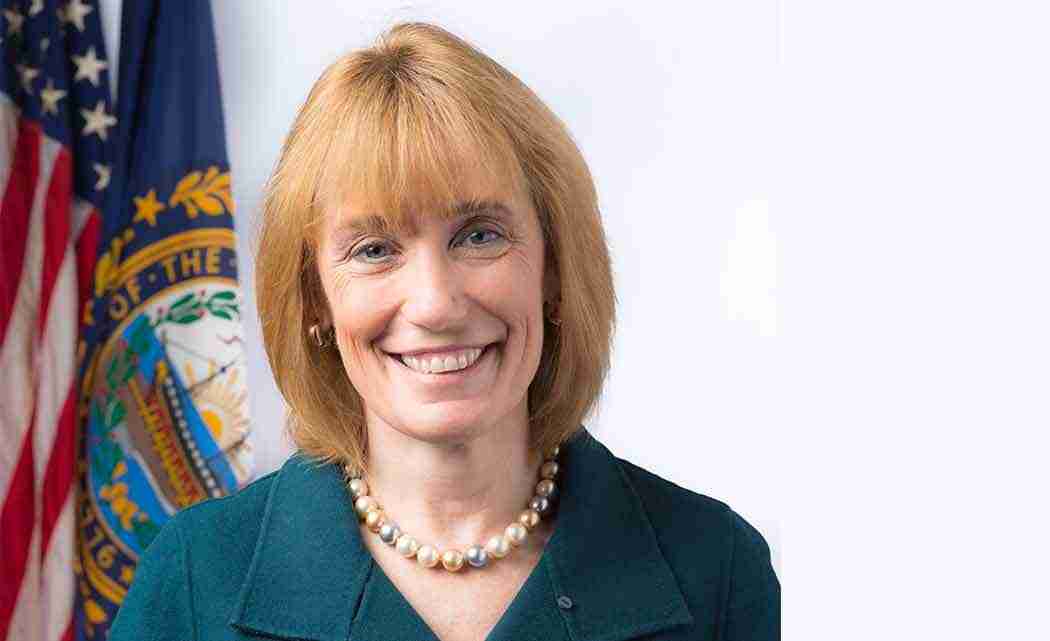 CONCORD, N.H. (AP) _ Gov. Maggie Hassan is using support from the business community to justify her veto of a bill backed by opponents of the Common Core education standards.

On Friday she blocked legislation that says no school districts are required to adopt the standards. State law already gives districts the ability to reject the standards; Manchester’s school board has chosen to develop its own standards.

Hassan’s office is pointing to a letter from the Business and Industry Association that asks her to veto the legislation. She says the standards help prepare students for a “21st century workforce” and that signing the law would have sent a bad message to businesses.

The state board of education adopted the standards in 2010 and has been defending them as Republican lawmakers seek to dismantle them.