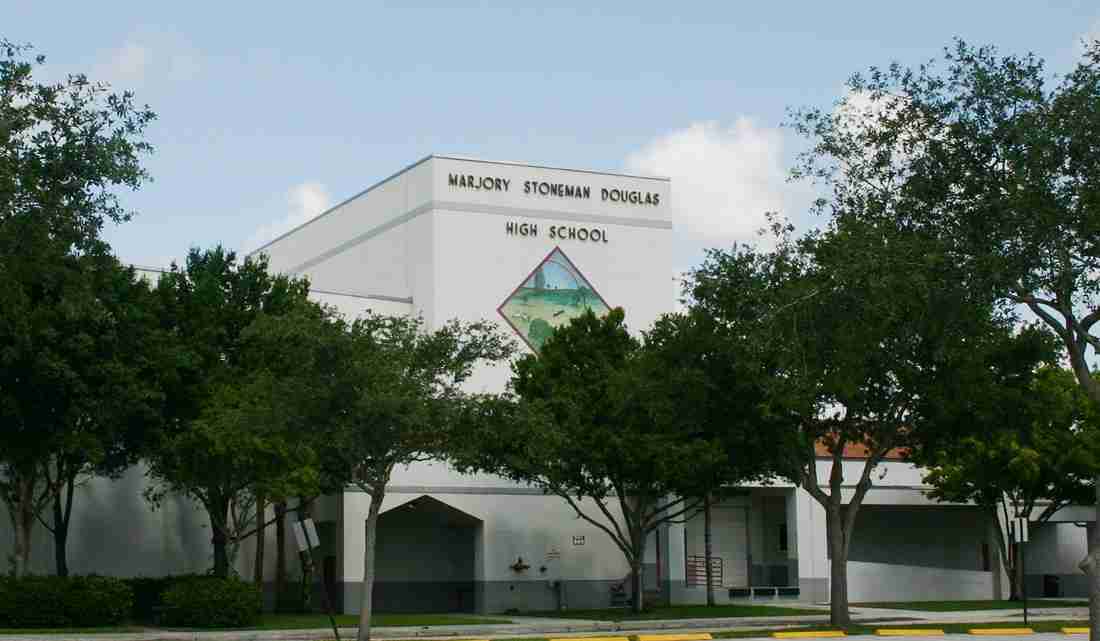 SUNRISE, Fla. (AP) _ The senior class from the Florida school where 17 people died in February’s gun massacre is set to graduate.

Marjory Stoneman Douglas High School’s Class of 2018 on Sunday will honor the four members who were among the slain. Family members are expected to accept diplomas for Nicholas Dworet, Joaquin Oliver, Meadow Pollack, and Carmen Schentrup.

The ceremony was moved to a National Hockey League arena to accommodate the large crowd that is expected.

The Broward School District is keeping the event private. Only invited guests will be admitted and the media has been barred from inside the arena. 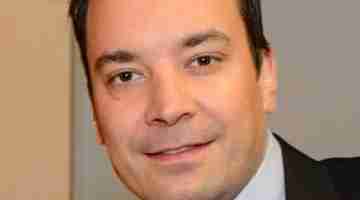