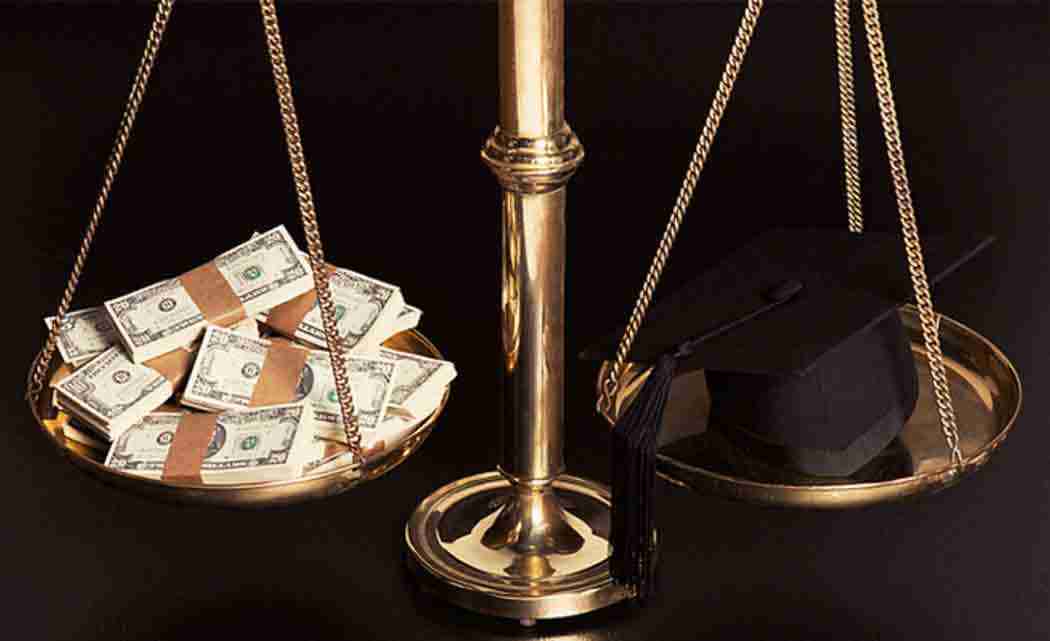 The budget passed in the House and Senate Sunday bumps up higher education funding by $166 million. That sum falls short of what the University of Minnesota and Minnesota State Colleges and Universities system requested to extend tuition freezes at all their schools.

The budget also earmarks $30 million for the University of Minnesota’s medical school.

It’s the first bill lawmakers have sent to Gov. Mark Dayton as they rush to pass a budget before Monday’s midnight deadline.