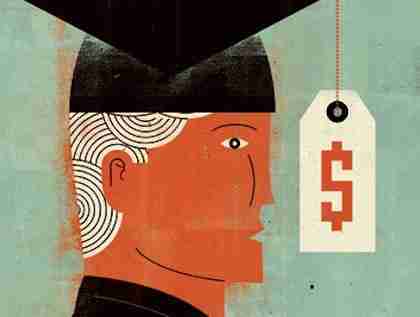 SPRINGFIELD, Ill. (AP) _ Senate Democrats are pushing to fund grants for Illinois college students even though the state doesn’t have a budget in place.

The agency that administers the grants can’t disperse money because Illinois lawmakers haven’t been able to agree on a budget for the fiscal year that began July 1.

That’s left thousands of students wondering if they’ll get help from the state or pay tuition or how they’ll afford classes without it.

Biss says the funding would “help students realize their potential.”

He says the $373 million is the same funding level recommended by Republican Gov. Bruce Rauner.