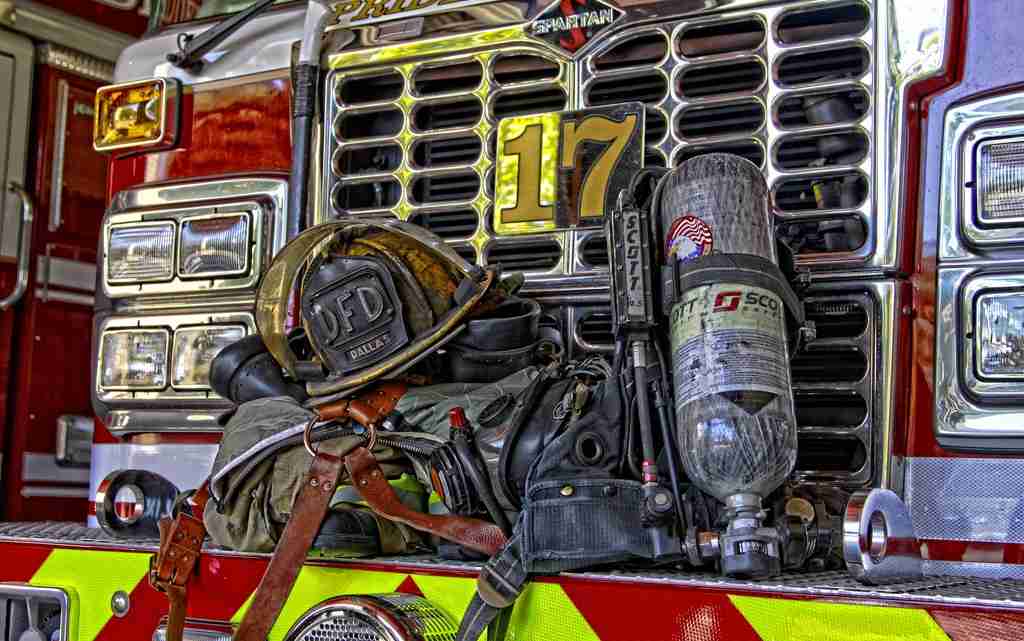 Dylan Moore, who’s a senior at Union Junior-Senior High School in Modoc, beat out 24 others to place first in SkillsUSA’s national firefighting competition for youths last month in Louisville, Kentucky.

Moore’s father is a Richmond firefighter and the teen has studied fire and rescue at Richmond High School’s career center.

The competition included a mock interview, a written test about fire and rescue and other tasks.

But Moore tells the Palladium-Item (http://pinews.co/1UmPqiJ ) the competition’s physical tests were “kind of strenuous” because those included testing his ability to wield a sledgehammer to break into a structure, dragging a 180-pound dummy 80 feet and making his way through an obstacle-filled room.