Is this the future of college: Online classes, but no degree 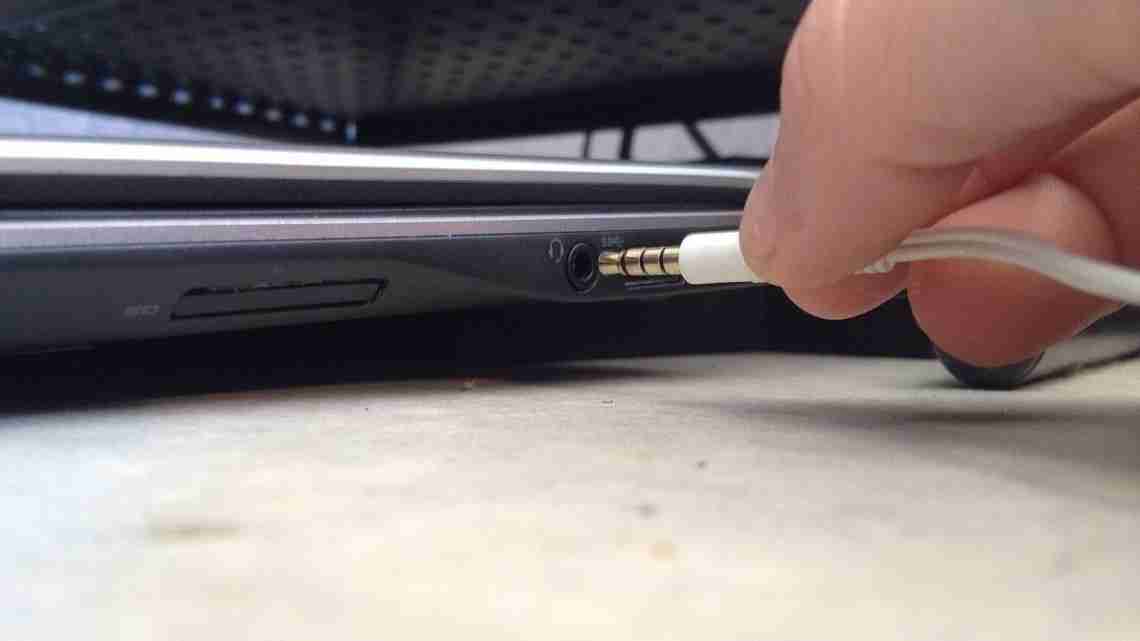 WASHINGTON (AP) – Connor Mitchell’s university classes take place online, he doesn’t have any exams and he studies in a different country every year.

Is he looking into the future or taking a gamble?

With college costs rising steadily and with more courses available online for free, some observers are beginning to question the need for a traditional college education that may include lectures on Greek philosophy but burden students with massive debt.

Education startups are offering alternatives – from boot camps, to one- or two-year tracks, to accredited degree programs – and their founders say these options will give students a more relevant education in today’s job market, and at a lower price.

But some experts caution against betting on a narrow, practical education geared toward a specific field that is in demand today but could leave them unprepared for the jobs of tomorrow. They also say most applicants still need a college degree from an established institution to get a good job.

“You cannot teach yourself how to think critically, you actually have to go through a structured process,” said Nelson, an energetic, fast-talking 41-year-old, who previously served as president of the photo printing website Snapfish. “What is sad is that wisdom is wasted on the old. Wisdom should be the tool for the young.”

All of Minerva’s classes take place online. The interactive platform is designed to keeps student engaged and allow professors to call on them. Minerva students start school in San Francisco and then spend time in Berlin, Buenos Aires, Argentina, Taipei, Taiwan, and other global hubs, continuing to take online classes and completing hands-on assignments at local companies and organizations.

Cost is $29,000 per year for tuition plus room and board, compared with an average of $20,000 for an in-state public college and $63,000 at Harvard, with which Minerva says it wants to compete. This year, Minerva, boasted an acceptance rate of 1.9 percent, compared with 5.2 percent at Harvard. The nationwide average in 2014 was 66 percent, according to the National Association for College Admission Counseling.

The first class launched in 2014, so it is too early to evaluate graduation and employment rates. Nelson said every single first-year student who chose to work last summer was placed in an internship. Currently, there are over 270 people enrolled at the school.

Mitchell, 21, who transferred to Minerva from the University of Southern California, says the online class experience was stressful at first, but he was impressed by the level of discussion and preparation for the classes. At USC, he said he studied “so much less.” When asked to compare the two, he turned to a metaphor.

“At the USC steakhouse it was the sides, the things that I did outside of the classroom that were really valuable. The steak actually wasn’t prepared very well,” Mitchell said. “At Minerva, the steak that I am paying for is cut perfectly.”

Not everybody is convinced.

Some question Minerva’s ability to teach science without labs or test tubes and believe that academic research requires the space and environment afforded by traditional universities.

Peter Cappelli, a professor at the Wharton School of the University of Pennsylvania who studies the U.S. labor market, believes that students may be taking a big risk by signing up for a still relatively unknown program.

“It’s not what you learn, it’s what you can persuade other people what you’ve learned,” Cappelli said. “It’s hard to overcome that risk until the schools build up a brand on the market.”

But some innovators say a college degree may be obsolete.

MissionU, which began accepting its first applications last month, offers a one-year nondegree program in data analytics and business intelligence without an upfront tuition. As part of an income-sharing agreement, MissionU students will give back 15 percent of their salary for three years after graduation if they earn at least $50,000 per year. So far, the school received over 3,000 applications.

Students will be taking online courses taught by industry practitioners and completing real-life projects and assignments for various companies. Partner firms such as Spotify, Lyft, Warby Parker and others are advising MissionU on its curriculum and have agreed to consider its students for jobs without a college degree. The first group of students will be based in San Francisco. A high-school diploma will not be required for admission.

“Just because you can prepare well for a test doesn’t mean that you will necessarily thrive as a contributor to a great company,” said MissionU founder Adam Braun.

Braun, 33, decided to create MissionU after seeing his wife struggle to pay off more than $100,000 in student debt.

“I came to the firm belief that our college system is fundamentally broken and it’s not working for the majority of young people who are going to college to build a better life and career,” said Braun, who previously founded Pencils of Promise, a nonprofit that builds schools in the developing world.

Some employers agree that traditional university education may not be as relevant in today’s economy as it once was. Google has dropped college education from its hiring requirements, and a company official said in a 2013 interview with The New York Times that up to 14 percent of employees on some of their teams had never gone to college. The British office of Ernst & Young has also stopped requiring college diplomas.

Anthony Carnevale, director of the Georgetown University Center on Education and the Workforce, is not so sure.

“You’ve got to have something that proves to the people that are going to hire that you can do the job,” Carnevale said. “Given the fluidity of the job market, it’s strangers talking to strangers, so you got to have a piece of paper. It’s a signal, it’s a proof.”