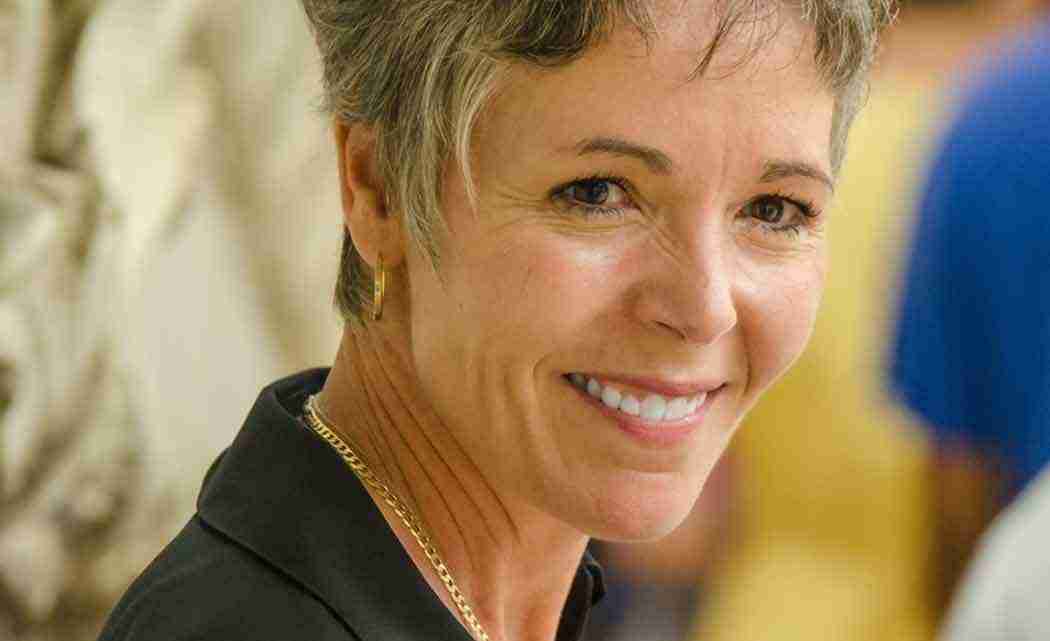 KANSAS CITY, Kan. (AP) _ Years of low state funding, rising costs and the loss this year of $2 million in state money prompted an eastern Kansas school district this week to announce it was laying off 31 staff members and cutting pay for hundreds of others.

“We are really down to losing essential services,” Lane said Friday. “One of the things we value here is recruiting and retaining the best employees that we can. It was a rough day.”

Those laid off include Edwin Hudson, the district’s human resources chief, and 30 assessment managers hired three years ago to keep track of state assessment scores so teachers and principals could concentrate more on school instruction, The Kansas City Star (http://bit.ly/1HY6Rzc ) reported.

Lane said when she realized she would have to eliminate positions, she looked at administration first.

“I absolutely believe if you have to cut people, you have got to start at the top,” she said.

The district lost $2 million in state money that it had expected this year as the result of a new block grant funding measure lawmakers passed and Gov. Sam Brownback signed to replace the state’s 23-year-old school funding formula.

Brownback’s press office did not respond Friday afternoon to calls regarding the district’s cuts.

The district needed to make the cuts to find $6.2 million it needs to cover rising health costs, pay for a technology infrastructure upgrade and offer additional college and career preparatory courses that had been promised to high school students.

Over the past seven years, the district has lost $55 million in state funding while costs have gone up, district officials said.

“We have cut more than $50 million,” Lane said. “There is no longer any fat left. . I frankly think there is very little left to cut that doesn’t dramatically impact what we do for our kids.”

While no teachers are losing their jobs, they will give up a portion of their pay for the 2015-2016 school year through four furlough days and a reduction in the number of contract days for certain staff members. Those cuts affect 850 people.