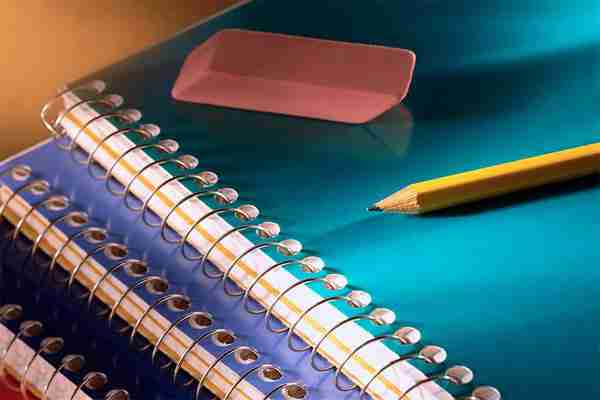 LAFAYETTE, Ind. (AP) _ An Indiana middle school that was badly damaged by a tornado in November 2013 is preparing to reopen its doors for the first time since the storm.

School starts Aug. 12 at Southwestern Middle School in Lafayette, which will reopen with nearly $11 million in repairs and improvements. The nearby Mintonye Elementary School also was hit hard when two tornadoes struck near the neighboring schools. They are both Tippecanoe School Corp. schools, located in a rural area about five miles southwest of Lafayette.

The tornadoes were part of a storm wave that saw about two dozen tornadoes across the state on Nov. 17, 2013.

“It’s wonderful to see that the hallways have come to life like they look right now, nice and clean,” Southwestern Principal Karen Shuman told WTHR-TV (http://bit.ly/1KQJJqH ). “It’s nice and refreshing. The kids are going to be excited. It’s a whole new look. The red and black tile just pops because of our Southwestern colors. We’re excited to back.”

The district received tens of thousands of dollars in donations, gift cards and classroom supplies to assist with its recovery.

Shuman said the building hasn’t just been repaired, but upgraded.

“We’ve improved the security of the building,” she said. “We’ve added on a new office lobby, so that there’s the buzz-in system. We’ve added on a choir room and a new band room that is larger so that we have more space. And our science rooms are all new. So there’s a lot of new things that added on.”