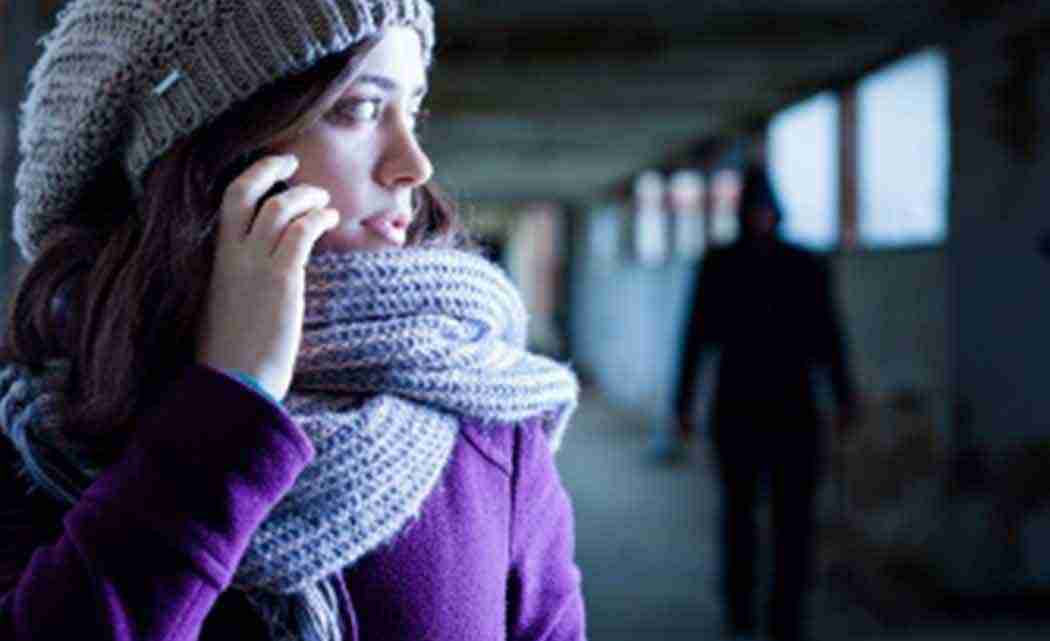 Rep. Mia Ackerman introduced a broadly worded bill earlier this year that would have required colleges to report incidents of sexual assault on campus to local law enforcement agencies. But victim advocates told the Cumberland Democrat that mandatory reporting requirements can deter victims from coming forward.

After discussions with advocates, law enforcement officials and colleges, Ackerman introduced a new bill that would create a study commission to find a better solution to eliminate sexual assault occurrences on Rhode Island college campuses. The House Judiciary Committee will meet Tuesday and possibly vote on it.

Ackerman said her first bill was where she wanted to start; it sparked a discussion about campus sexual assault.

“To make it a more perfect bill, you really need to have everyone who’s involved come to the table and talk about it,’’ she said.

During bill discussions, Ackerman learned that advocates for victims of sexual assault say many victims aren’t ready to go to law enforcement, or don’t want to.

“You can’t mandate that one category of sexual assault victims has to report to the police when anyone else who is sexually assaulted doesn’t have to,’’ said Peg Langhammer, executive director for Providence-based Day One Sexual Assault and Trauma Center, on Tuesday. “It would have a chilling effect.’’

Day One is hosting a new task force on adult sexual assault to improve how cases are handled in Rhode Island. The members plan to discuss campus sexual assault and hope to work with Ackerman’s group, Langhammer said.

Ackerman said Rhode Island could serve as a model for other states.

“Because we’re such a small state, we should be able to get this right,’’ she said.

Lawmakers in Virginia and New Jersey also introduced bills this session that would require college officials to promptly report all alleged on-campus sexual assaults to local law enforcement agencies. Critics have said these measures would conflict with federal requirements that victims of sexual assaults be allowed to decide for themselves whether law enforcement should be notified.

The Virginia proposal was scaled back before winning approval. In New Jersey, in the face of opposition from colleges and women’s advocates, the bill’s sponsor introduced another measure to create a study commission.

Ackerman said her initial mandatory-reporting bill will fizzle out. The new commission could start meeting in September, and she would introduce new legislation next year if necessary, Ackerman added.

“I don’t want victims to be re-victimized,’’ she said. “I just want to make this stop. I want kids to go to school and learn, enjoy their experience and not have to worry about these types of things. It’s an epidemic. It’s a national epidemic.’’