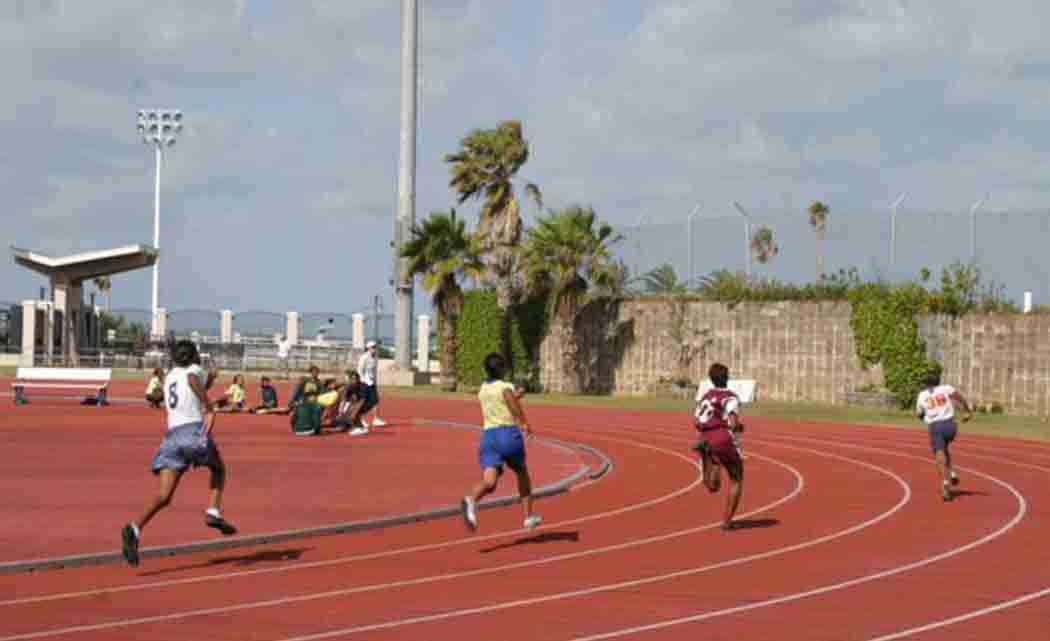 MADISON, Wis. (AP) _ The state lawmaker who authored a measure that would allow private, home-schooled and online charter students to participate in public school district athletics and activities says he drafted the proposal to give children more options.

Rep. Bob Kulp, a Stratford Republican, said Tuesday that his children and other home-schooled children in the state wanted to play on public school sports teams. Kulp says state residents pay taxes that benefit public schools and students in other schools should benefit from their athletic programs and activities.

Opponents say the measure inserted into the state budget would create additional regulation for home-schooled students and would drain dollars from public school districts.

The budget is subject to approval in both the Senate and Assembly, then moves to Gov. Scott Walker for his consideration.

Next post Webster University students in London in financial limbo