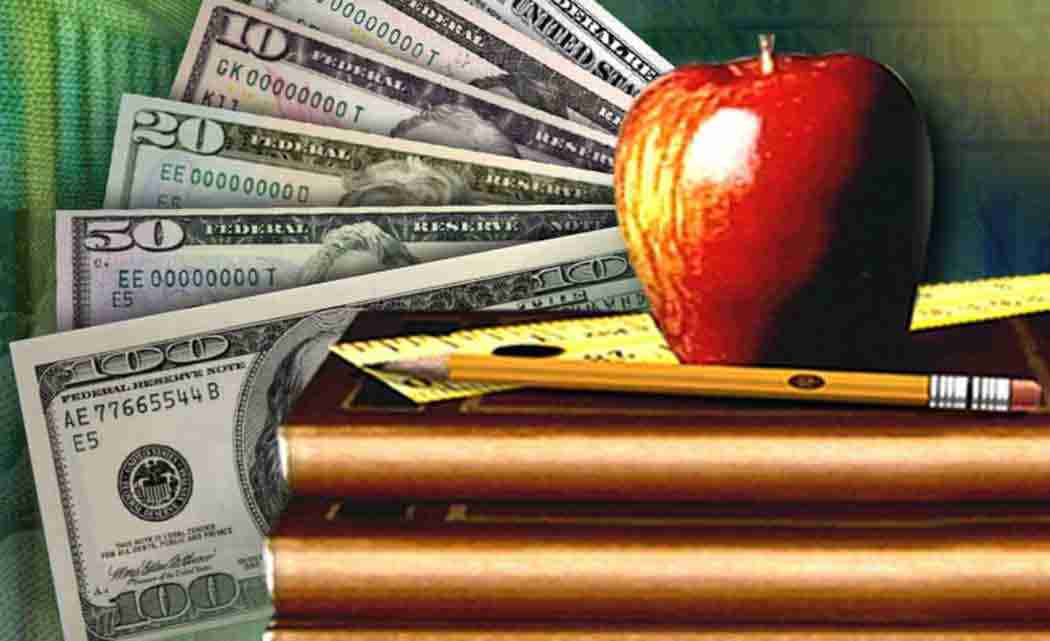 CASPER, Wyo. (AP) _ State lawmakers and educators have started the process of refiguring the way schools are funded in Wyoming.

The so-called “recalibration’’ process of examining the state’s school funding formula is done every five years.

This year’s Legislature established the Select Committee on School Finance Recalibration, the members of which have been tasked with seeing the process through by the next legislative session.

Members met last week in Casper and heard a preliminary report identifying areas of funding that might need adjusting.

The memo delivered to the board recommended recalibrating the number of teachers and support staff in classrooms and suggested taking a look at salary levels, health insurance and inflationary adjustments, such as those for cost of living, the Casper Star-Tribune reported (http://bit.ly/1LDgJPy).

Additionally, members voted to take a look at a few programs that are currently not covered under the state funding model, adding preschool, security resource officers, food services and concurrent enrollment programs to the work plan.

The state’s 48 school districts largely receive money they need from a “block grant’’ that is based on elements such as enrollment, personnel, transportation and program costs. Together, “the basket of goods,’’ as they are sometimes called, establish a district’s need.

Each district then receives a set amount of money based on its determined need. Districts that raise more than they need through local taxes contribute the excess cash to the School Foundation Program. Districts that don’t raise enough are subsidized through the foundation.

The School Foundation Guarantee for all districts in 2015 was $1.3 billion, according to the Wyoming Legislative Service Office.