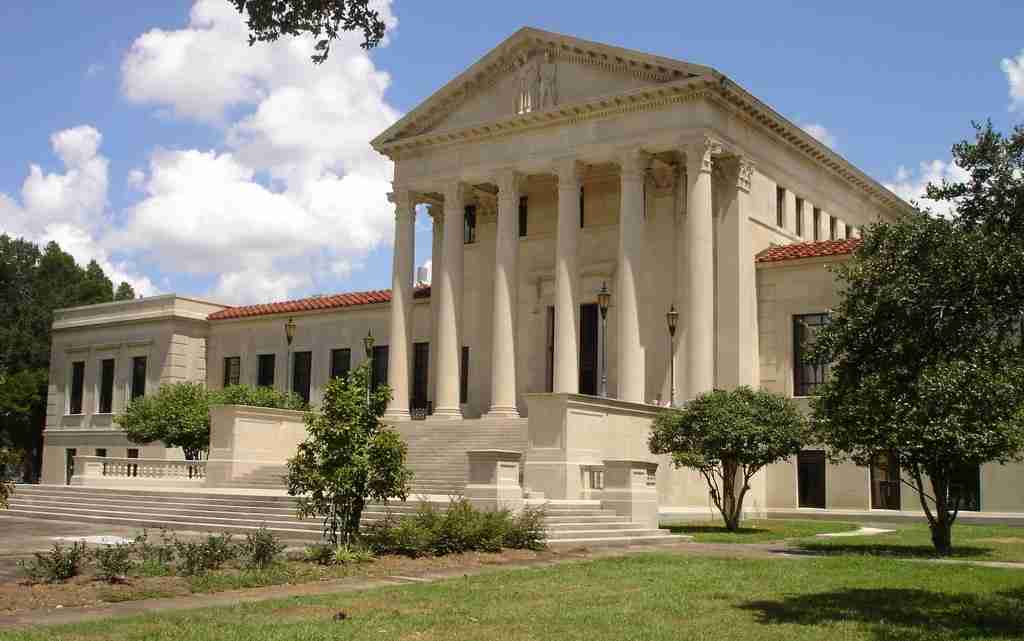 LSU’s main campus receives a guaranteed $7.2 million from its athletics program each year. That’s according to the athletics funds transfer policy approved by the Board of Supervisors in 2012. In a news release on Monday, the athletic department said a surplus this year allowed for an additional $2.85 million to be given to the university.

LSU is one of only seven athletic departments in the country that relies solely on self-generated revenue and doesn’t take student fees.

Next post Air quality advisory in effect for NYC and suburbs