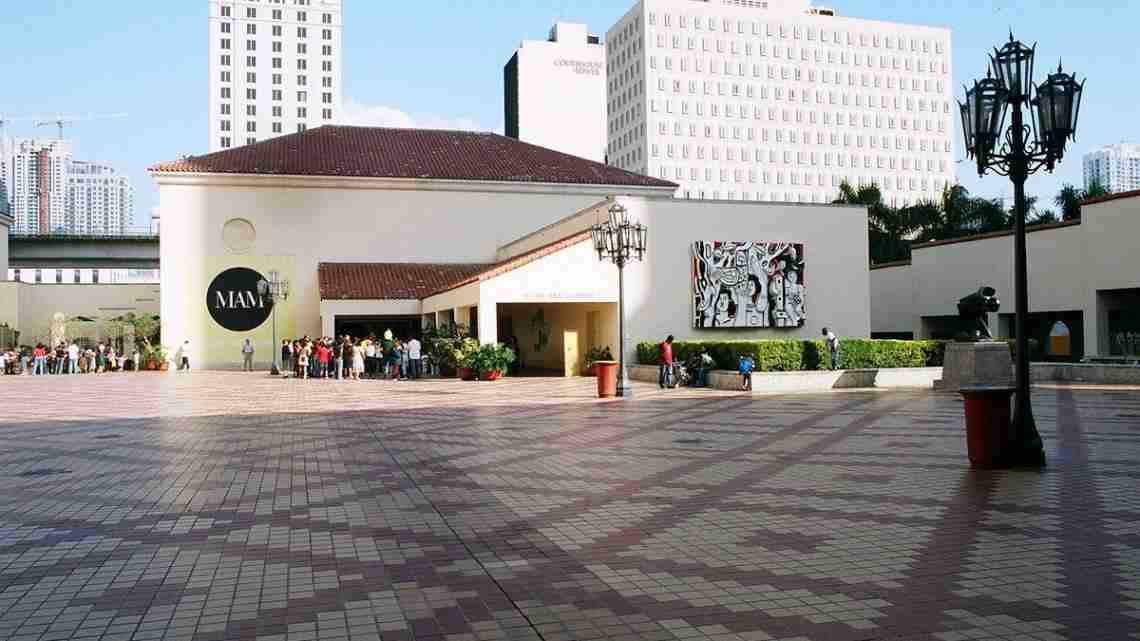 MIAMI (AP) – Perez Art Museum Miami is celebrating a milestone: one million visitors since the waterfront museum opened in December 2013.

According to a statement, the museum officially welcomed its one-millionth visitor on Thursday. Director Franklin Sirmans said the museum was “very proud” to reach that milestone three years after the new building opened in downtown Miami overlooking Biscayne Bay.

The museum identified Miami resident Anya Brjevskaia as the one-millionth visitor. Along with her 2-year-old son, she was welcomed with confetti, balloons and a gift basket.

In the statement, Miami Mayor Tomas Regalado said the museum has “strengthened Miami’s reputation as a global capital of contemporary art year round.”