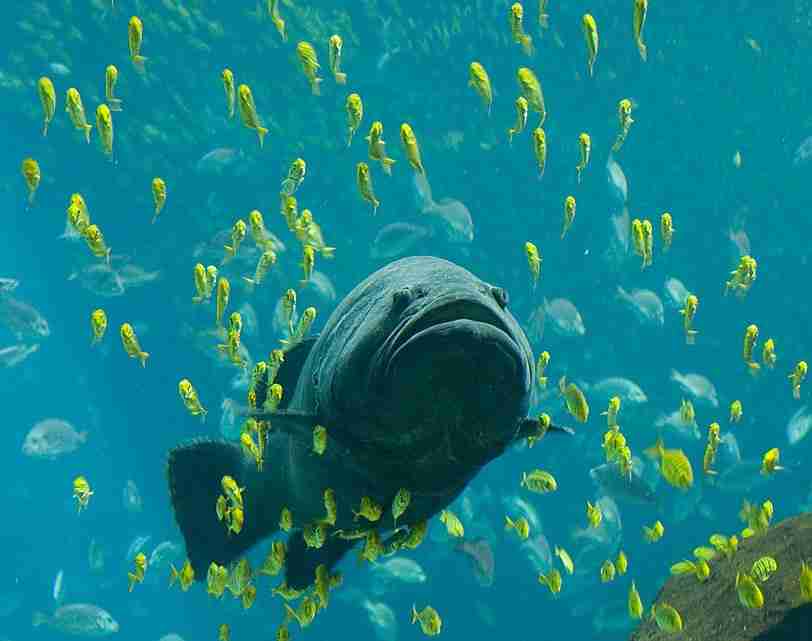 MIAMI (AP) – After significant delays and financial setbacks, Miami’s new Frost Museum of Science is finally set to open May 8.

The Miami Herald reports (http://hrld.us/2lKlNvo ) that a ribbon-cutting ceremony will open the $305 million facility that includes an aquarium and a planetarium. Some school and tour groups will get previews of the museum’s exhibits the week before the public opening.

The nonprofit museum required a bailout from Miami-Dade County after running out of money during construction.

Frost Museum President Frank Steslow said after $3 million in new gift pledges and expected revenue from ticket sales, events and grants, the museum is confident it can cover its full $30 million operating budget for the first 12 months after opening.

The museum expects 700,000 annual visitors, about triple the attendance at its former facility.