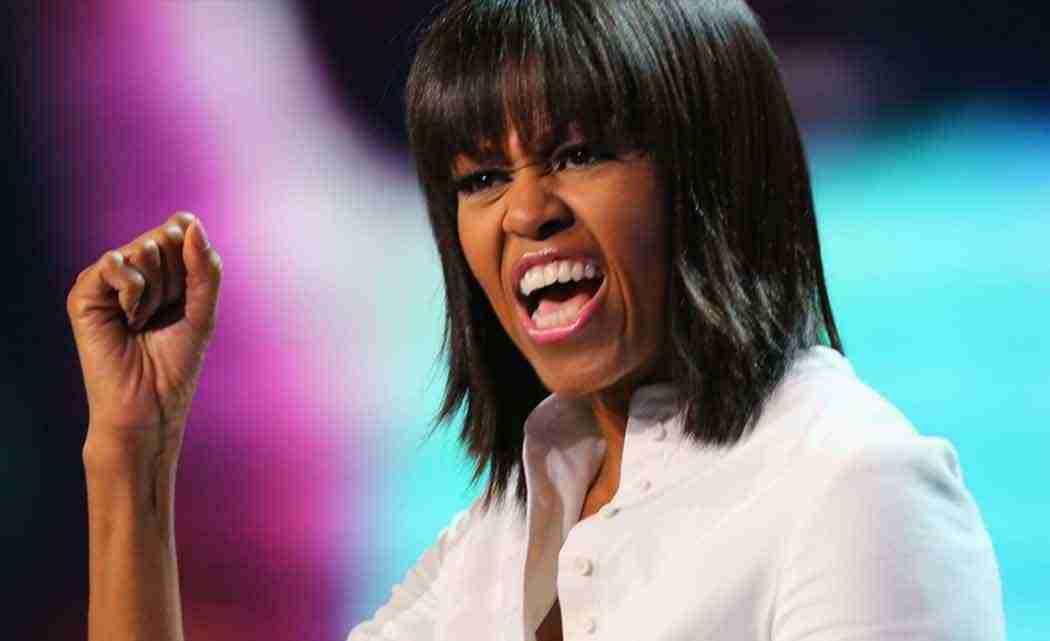 TUSKEGEE, Ala. (AP) _ Michelle Obama invoked the storied history of Tuskegee University as she urged new graduates to soar to their futures.

The first lady gave the commencement address Saturday at the historically black university in Alabama.

Obama said the defining story of Tuskegee is that of rising hopes for all African Americans.

Obama described how the Tuskegee Airmen, the first African-American pilots of World War II, endured humiliating slights and how the schools’ first students made bricks by hand when there was no money for construction.

She told the 500 graduates to trust themselves to “chart your own course and make your own mark in the world.”

The Tuskegee commencement is one of three graduation ceremonies that Obama will speak at this year.