Most US Syrians arrivals are kids, now enrolling in school 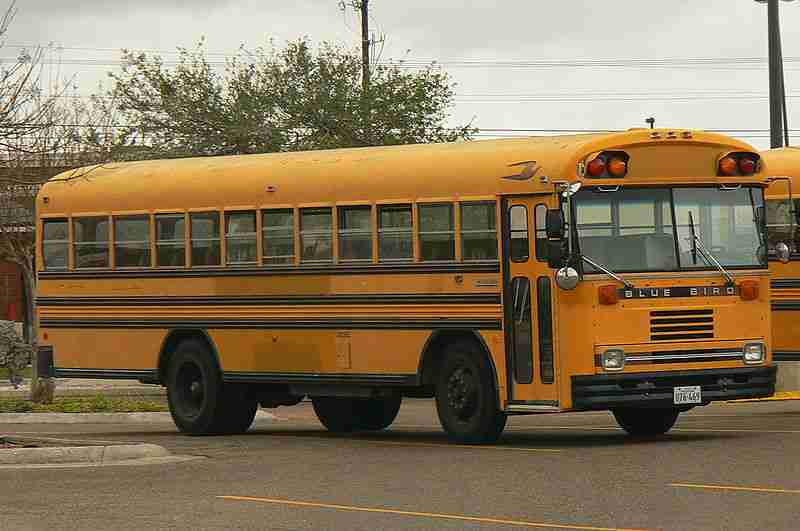 EL CAJON, Calif. (AP) – U.S. State Department figures show nearly 80 percent of the more than 11,000 Syrian refugees who have arrived in the United States over the past year were children.

Resettlement agencies say that’s a larger percentage than most refugee groups, in part because Syrians tend to have larger families and many have managed to stay together despite displacement.

Many of these kids are now enrolling in public schools around the country, including in Chicago; Austin, Texas; New Haven, Connecticut; and suburban San Diego. El Cajon, California, received 76 new Syrian students the first week of school.

Resettlement workers and school leaders say Syrian children face many of the same challenges as other young refugees, including limited English and an interrupted education. But they’re somewhat distinct in the level of trauma they’ve experienced.

Next post Google's Pixel phone: Not much new, but still a standout