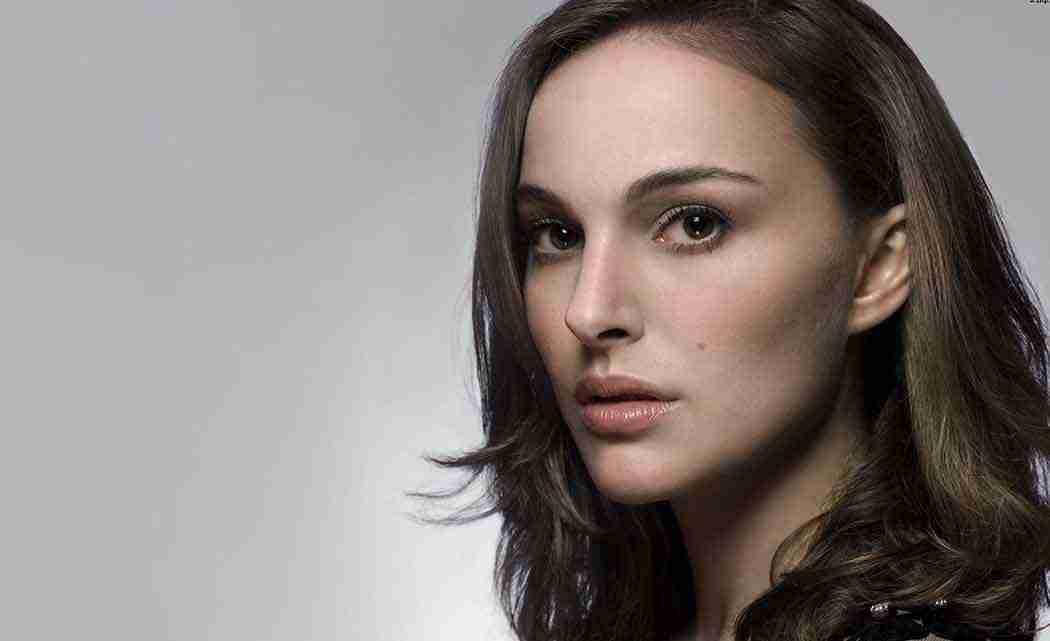 CAMBRIDGE, Mass. (AP) _ Actress Natalie Portman has advised graduating Harvard seniors to use their inexperience to their advantage.

The Academy Award-winning actress, speaking at Harvard College’s Class Day on Wednesday, told graduates not knowing their limitations can help them take risks that can lead to life-changing rewards.

She cited her work in “Black Swan,” which won her an Oscar for best actress in 2010, as an example. Portman said she might not have taken that role if she knew how much work it would require to pull off the movie’s ballet moves.

The 33-year-old actress herself graduated from Harvard with a psychology degree in 2003.

Portman’s address was a highlight of the day’s events, which also included award presentations and student speeches. Harvard seniors receive their diplomas on Thursday.