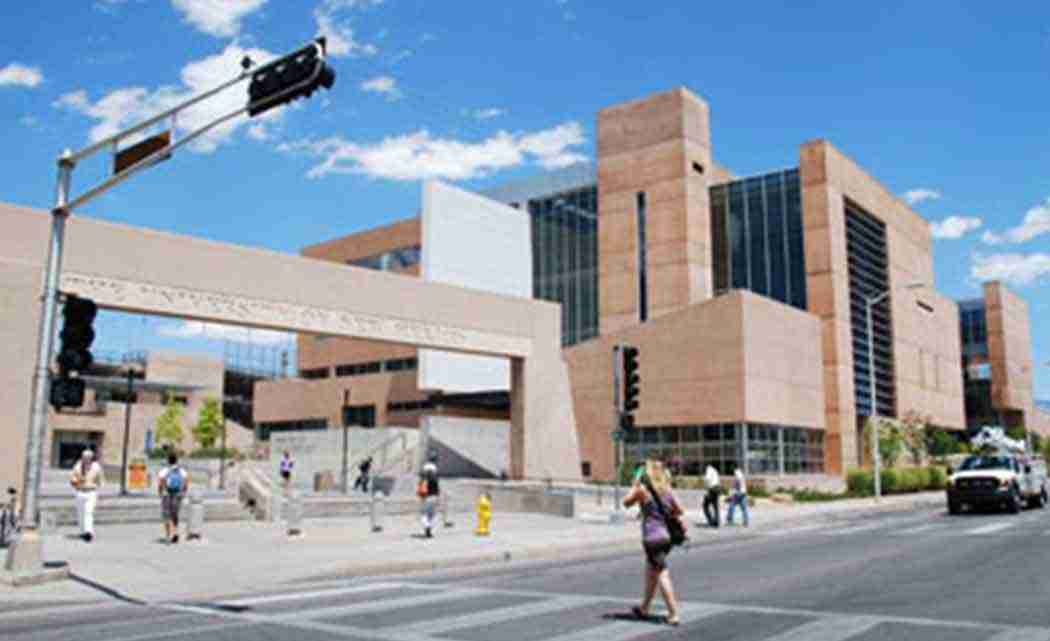 ALBUQUERQUE, N.M. (AP) _ College campuses across New Mexico had the sharpest decline in enrollment compared with other states in the past year, a new study said this week.

The National Student Clearinghouse Research Center, a nonprofit focused on research and education policy, ranked New Mexico as having the largest enrollment drop nationwide. According to the report, registration at colleges and universities plummeted 8.3 percent between spring 2014 and this past spring. That is especially steep when compared with the 1.9 percent enrollment drop nationwide. In all, higher education registration saw roughly 10,900 fewer students.

Some school administrators said the drop was definitely disconcerting.

The decrease in students going on to higher education was seen across almost all of New Mexico’s colleges. The trend is likely tied to a recovering job market and a population decline of young adults, said Jason DeWitt, a research manager at National Student Clearinghouse.

Winograd said she believes more people are relocating from New Mexico, leading to a smaller pool of prospective students. An improving economy has people considering going to the workforce instead of college, she said.

Terry Babbitt, associate vice president for enrollment management at University of New Mexico, agreed demographic changes have contributed to the school’s own enrollment slide. “We have people leaving the state who normally would be college students,” Babbitt said.