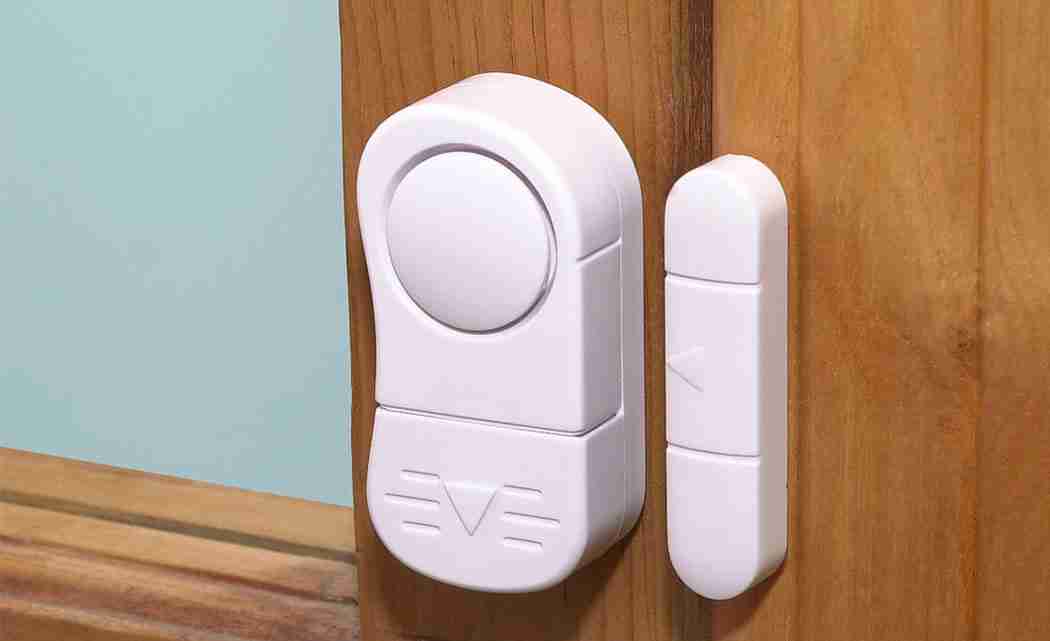 NEW YORK (AP) _ Officials are installing 21,000 audible door alarms at New York City schools in order to prevent another tragedy like the 2013 disappearance of an autistic student.

Department of Education officials said Thursday that the alarms will all be in place by the end of the year.

Fourteen-year-old Avonte Oquendo (ah-VAHN’-tay oh-KEN’-doh) slipped out of his Queens school in October 2013 and later died.

The City Council passed a bill called Avonte’s Law last year. It requires the Department of Education to survey all schools and evaluate the need for safety measures including audible alarms.

Deputy Schools Chancellor Elizabeth Rose said 97 percent of city schools requested the door alarms. The others either already had them or lease space in buildings with their own security systems.