NYC schools can show students how to use condoms 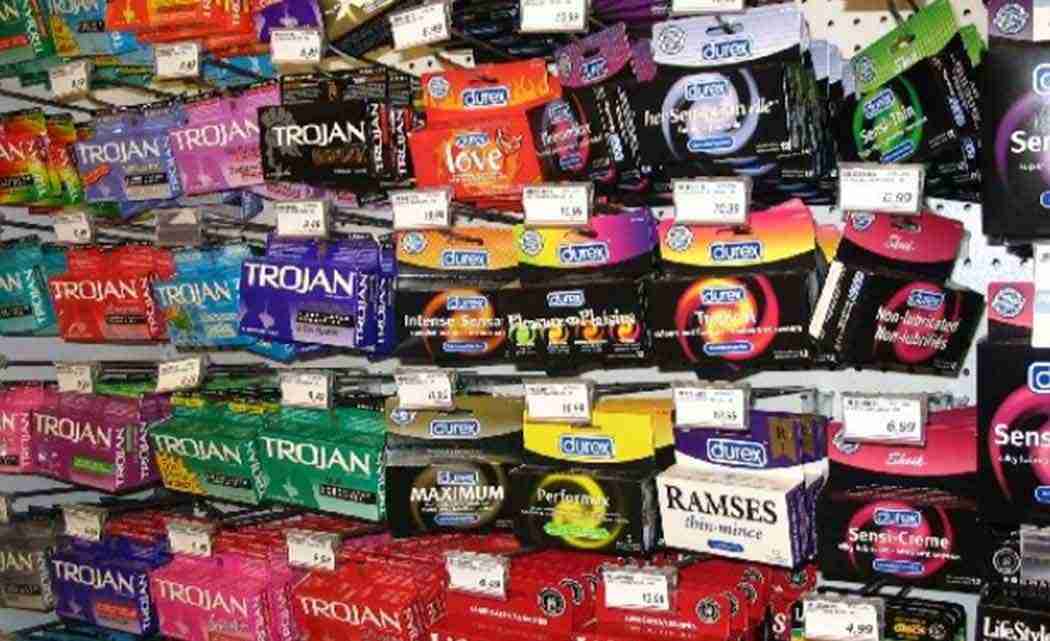 By DEEPTI HAJELA
NEW YORK (AP) _ New York City public high schools can show students how to use condoms in high school health classes, a change from a previous policy that did not allow such demonstrations in classrooms.

In a statement emailed on Monday, the city’s Department of Education said, “Condom demonstrations have long been part of the high school condom availability programs and have been shown to increase rates of condom use. Allowing condom demonstrations in high school health education class will provide students with medically accurate information that can help them stay healthy.”

The department said school superintendents were told about the change in policy last month, and parents will be able to opt their children out of the lessons if they choose.

Currently, health classes can include talking about how to use condoms correctly, but no actual demonstrations. Students instead have to go to “health resource rooms,” where free condoms, information and referrals are available, in order to learn how to use them.

Mona Davids of the New York City Parents Union group said the department needs to be more specific on what demonstrations would entail. She also says parents should have to opt in for their children to see the demonstrations, not opt out.

“They need to let parents know, how are they going to do it,” she said, adding, “It’s very vague and it will be difficult for parents to know what the policy is.”

She said there was a difference in merely talking about condom usage and showing how it’s done, and that the department was “stepping on parents’ rights and responsibilities.”

With the demonstrations, “it’s kind of like you’re normalizing it,” she said.

Around the country, states have taken different stances, said Diana Rhodes, director of public policy at Advocates for Youth, a nonprofit group dedicated to sexuality education. She said some states allow condom education without specifying demonstrations and leave it up to school districts, while others prohibit showing students how to use the contraception.

“It definitely is a kind of patchwork across the country what the policy and practice is,” she said.

Previous post Cheerleading would be a sport under California bill