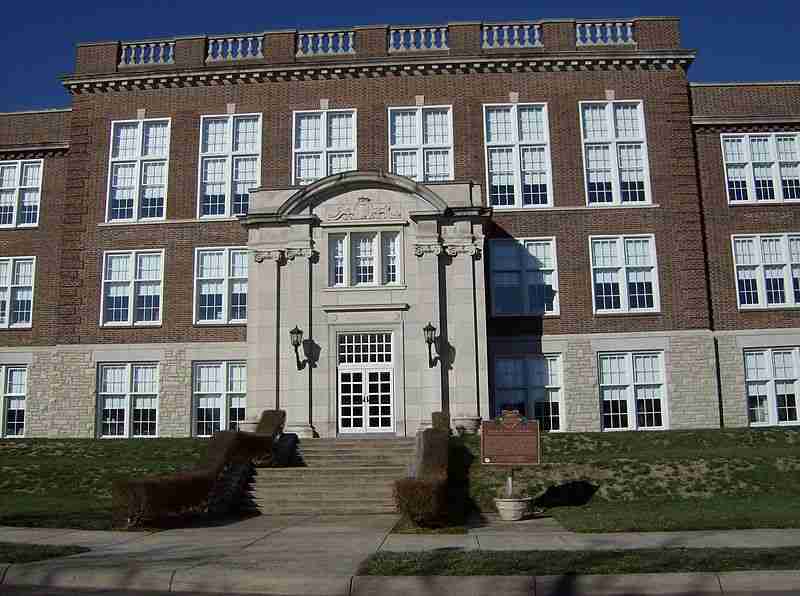 HILLSBORO, Ohio (AP) – An Ohio high school Saturday blamed “ignorance” as it apologized for a banner displayed at a prep football game recalling the country’s brutal treatment of Native Americans.

Several news organizations reported that some Greenfield-McClain High School cheerleaders held up the banner at a Friday night game against the Hillsboro High Indians. It read: “Hey Indians, Get Ready for a Trail of Tears Part 2.” The reference was to the 19th century forced relocation of Indians. Thousands died of starvation, illness or exposure.

“A horrific mistake was made,” Greenfield-McClain High School said in a statement. “A sign was created out of ignorance, not hate.”

Greenfield-McClain High’s principal, Jason Potts, emailed the apology to two Hillsboro-based newspapers, some 60 miles east of Cincinnati. It pledged that the school would partner with local organizations to further educate students about “atrocities faced by both the Native American and African-American cultures.”

The statement expressed “deepest sympathy” to those of Indian and African-American descent, and “a sincere apology” to the communities, families and students of Hillsboro, Greenfield and elsewhere.

The statement said the school was investigating how “this deplorable situation” happened and will take appropriate action.

Parents had told WHIO-TV in Dayton that an earlier apology posted on the school’s Facebook page was deleted after parents began commenting and asking questions.