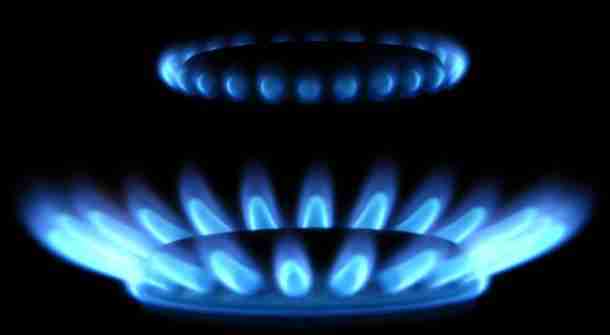 ATHENS, Ohio (AP) _ Ohio University officials say the campus nestled in the state’s coal-mining country will transition from coal to natural gas fuel by the end of the year.

The school still uses coal-fired boilers to generate steam to heat and cool campus buildings, but a $5.5 million project to build a pipeline carrying natural gas to the university’s power plant is underway, The Columbus Dispatch reported.

Columbia Gas of Ohio will build, own and operate the 5,200-foot pipeline. Construction is expected to be completed in the fall.

About 30 student demonstrators and an anti-fracking group protested at the pipeline’s site last month, advocating for renewable energy at the school in Athens.

“We don’t think that `bridge’ fuels exist. It further invests us in the fossil-fuel industry,” said protester Ryan Powers, a junior at the school. “It’s going to further chain us to fossil fuels. We should get off them now or at least take steps toward that.”

Officials have pledged that the university will draw 20 percent of its energy from renewable sources by 2020, possibly from a wind farm or solar array.

“I would love to make it happen overnight, but we can’t,” said Joseph Lalley III, senior associate vice president for information technologies and administrative services. “I think we share the same endgame, but we just differ on the path there. Right now, we are a steam-based campus, like it or not.”

Lalley said switching to natural gas allows the university to meet the stricter federal air-pollution standards that take effect in January. Continuing to use coal would have required the school to install pollution control measures.

The university expects campus to be completely carbon neutral and achieve net zero emissions by 2075.