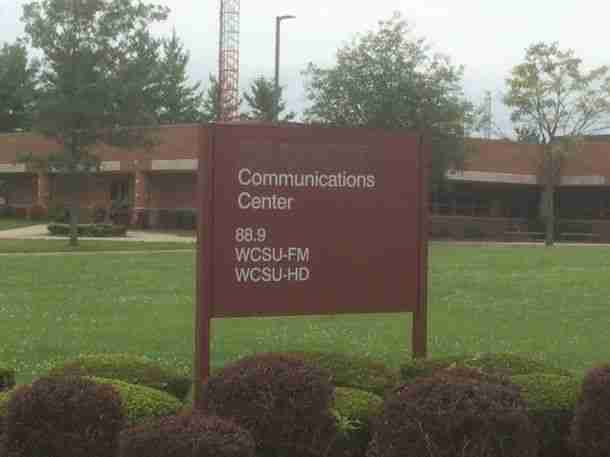 WILBERFORCE, Ohio (AP) _ An historically black college in southwest Ohio says it has covered up Bill Cosby’s name on a campus sign in front of a building named for him.

Edwina Blackwell Clark, a spokeswoman for Central State University in Wilberforce, tells the Dayton Daily News (http://bit.ly/1M0jk9Y ) that the school has covered up Cosby’s name on a sign in front of the Camille O. and William H Cosby Mass Communications Center.

The university said earlier this week it was considering changing the name of the building. A final decision could be made this fall.

In newly unsealed documents, Cosby testified in 2005 that he obtained quaaludes with the intent of giving them to women before sex.

The Cosby family has donated more than $1 million to the university.