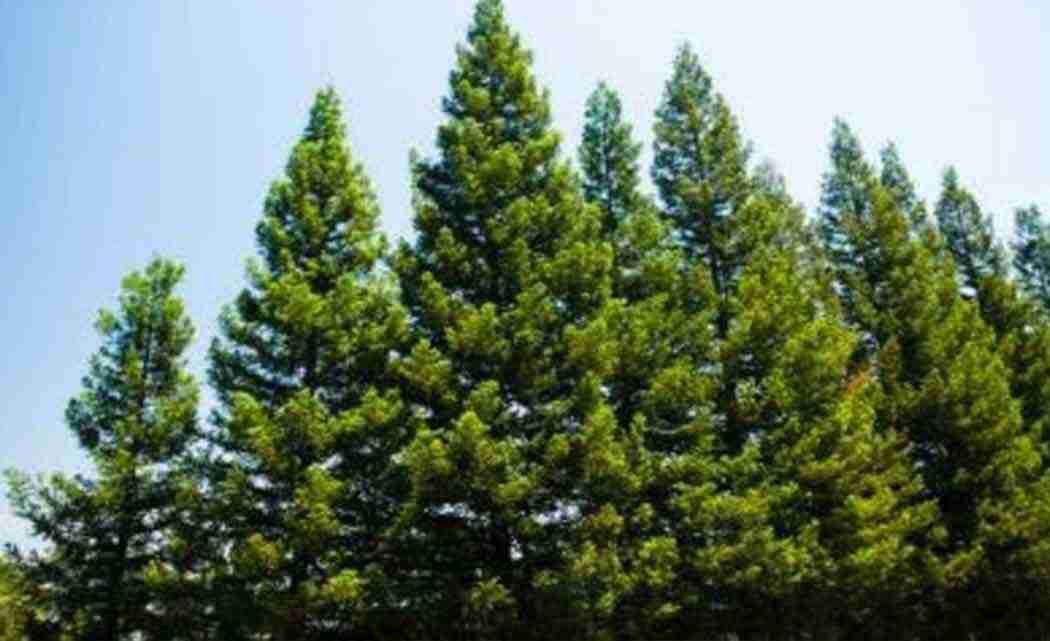 GAINESVILLE, Fla. (AP) _ Towering, century-old pine trees near a University of Florida golf course have been saved for now after neighbors protested their removal by the school.

Crews arrived to cut down the 80-foot-tall pine trees because golf course managers said they cast too much shade over a nearby golfing green, making it harder to maintain.

A couple who lives in Gainesville’s Golf View neighborhood called the university to complain.

Kim Tanzer and Rob McGalliard say the green was moved a few years ago, and they thought it a better idea to move it again to save the trees.

Neighbors say eagles frequent the area, and may want to nest in the tall trees.

Next post Out of finals, Love says he'll be back next season with Cavs