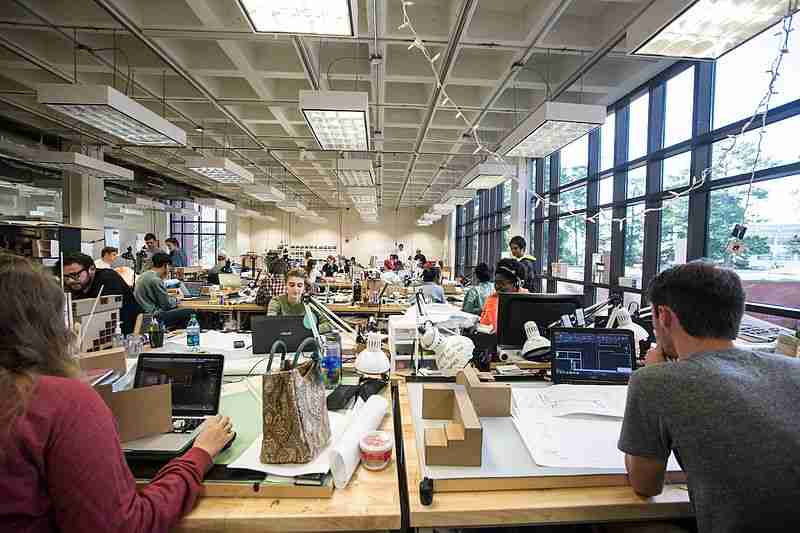 By KATIE LANGFORD
The Daily Sentinel

GRAND JUNCTION, Colo. (AP) – For Colorado Mesa University student Cody Kem, the most challenging part of going to class isn’t waking up early or being on time – he’s used to that after serving in the Navy for five years.

It’s the seven years and lifetime of experience between him and most of his 18-year-old classmates that makes finding common ground a bit challenging, reported The Daily Sentinel (http://bit.ly/2hkFCXq).

Kem is one of nearly 400 student veterans who attend Colorado Mesa University. The unique challenges and experiences of veterans like Kem are exactly why Amanda Herron, CMU’s veteran services coordinator, wanted to bring the Peer Advisors for Veteran Education program on campus.

Herron said she was already looking at setting up a mentoring program when she found out about PAVE at a national student veterans conference this summer.

“A lot of veterans get off deployment, often from a foreign country, and they’re adjusting to being back in the United States, and they don’t have their military family with them, their brothers and sisters,” Herron said. “I saw so many students fail classes during the first year and not come back.”

CMU was one of nearly 100 schools that applied to the program and one of 30 campuses selected this year.

Junior Will Rozman was already helping new student veterans connect with services and adjust to college when Herron asked him to be the PAVE team lead.

Rozman, who served in the Air Force for 15 years before coming to CMU, first joined the Student Veteran Association to find students he could relate to.

“A lot of us have life experience that most college students don’t have any concept of,” Rozman said. “We’ve deployed to foreign countries and a lot of us have seen actual combat where people have died. A lot of us have friends who’ve passed away, so we bring all of those emotions and feelings into the classroom. A lot of us have very strong feelings about what’s going on in the world, because a lot of the time we lived there. Many of us didn’t go to . touristy places, we went to Baghdad, we went to the Middle East where there’s combat going on.”

As the PAVE team lead, Rozman works with nine peer mentors and meets with students, including Kem.

While Rozman said Kem doesn’t need as much assistance as some students, Kem said he’s glad to have someone who checks in on him.

“I was afraid I was going to fail out of school – it’s been seven years since I took a math class,” Kem said, laughing. “It’s hard coming back in after being away from school for so long, and you’re thrown into it. (PAVE) gives you someone who says, `Hey, how are classes going? What can we do to help?’ and to check up on you so you know you’re not the only one going through this.”

A PAVE mentor can help a student with anything from figuring out how to change a class or find a tutor to connecting them with mental health services on campus.

All students have their own experiences and their own hurdles for readjusting to civilian life and to college, Rozman said.

Herron said the first semester of the program has been a learning process, and she’s looking forward to helping it grow.

She wants to train more peer mentors, find a way to connect with incoming student veterans before they get on campus and organize more events for the veteran community.

“Every time we can help a veteran – that feels like success,” he said.