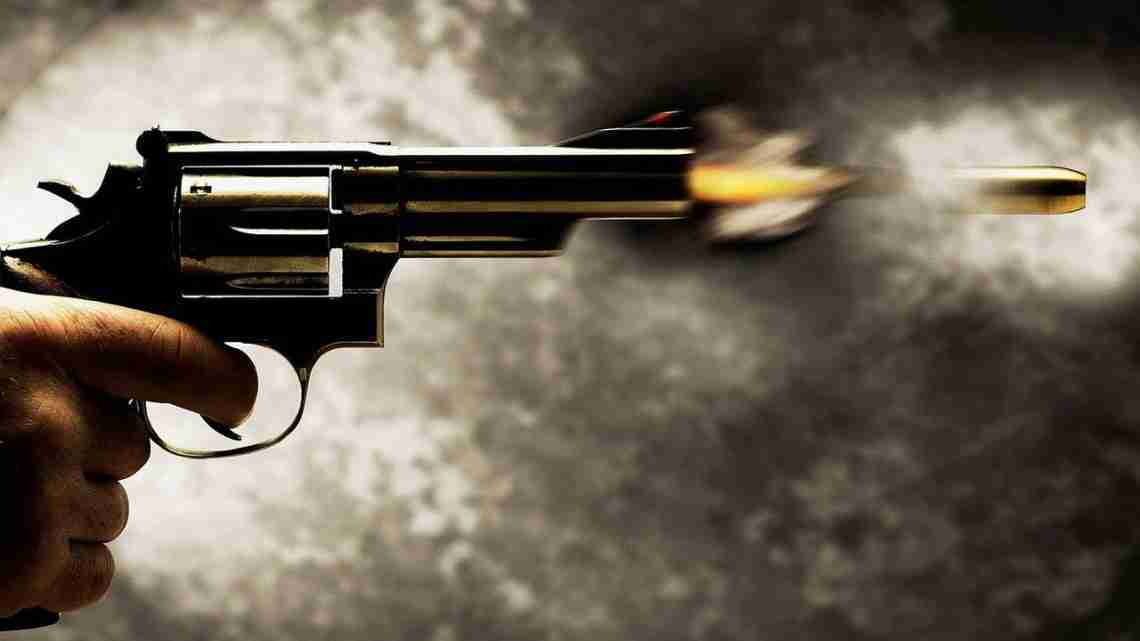 BOSTON (AP) _ Police are responding to reports of gunshots near Boston University.

The Boston Globe reported that the shooting involved troopers and Boston University police, who were following a man armed with a knife and who had made threats.

Police said the footbridge is near Back Street and Storrow Drive.

Boston University is a private school of 32,000 students.