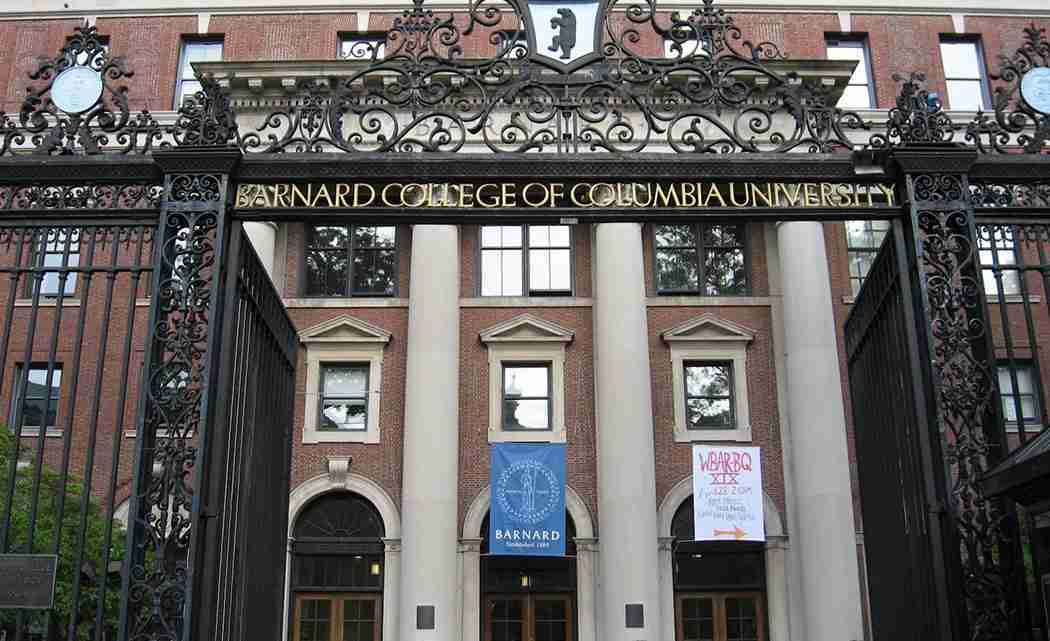 NEW YORK (AP) _ Barnard College issued a new policy Thursday saying it will now admit transgender women. The decision at the Manhattan campus follows those at a number of women’s colleges across the country over the past year. The policies, which all acknowledge changing norms regarding gender, differ in their breadth. Here’s a look at some of them:

Will consider eligible for admission all applicants who consistently live and identify as women. That includes trans women but not trans men (those born female but identifying as male). But the school will fully support any student who makes such a transition while already enrolled.

Will consider eligible for admission transgender women but not transgender men, nor individuals who don’t identify as either female or male. Those who become trans men while at Smith have full support.

In August became the first women’s college in the United States to accept applications from transgender women and those applicants “assigned female at birth who do not fit on the gender binary.”

Will consider any applicant who lives as a woman and consistently identifies as a woman. The policy excludes trans men but includes those assigned female at birth who are “non-binary.” Like at Smith and Barnard, those who transition while at Wellesley can stay and graduate.