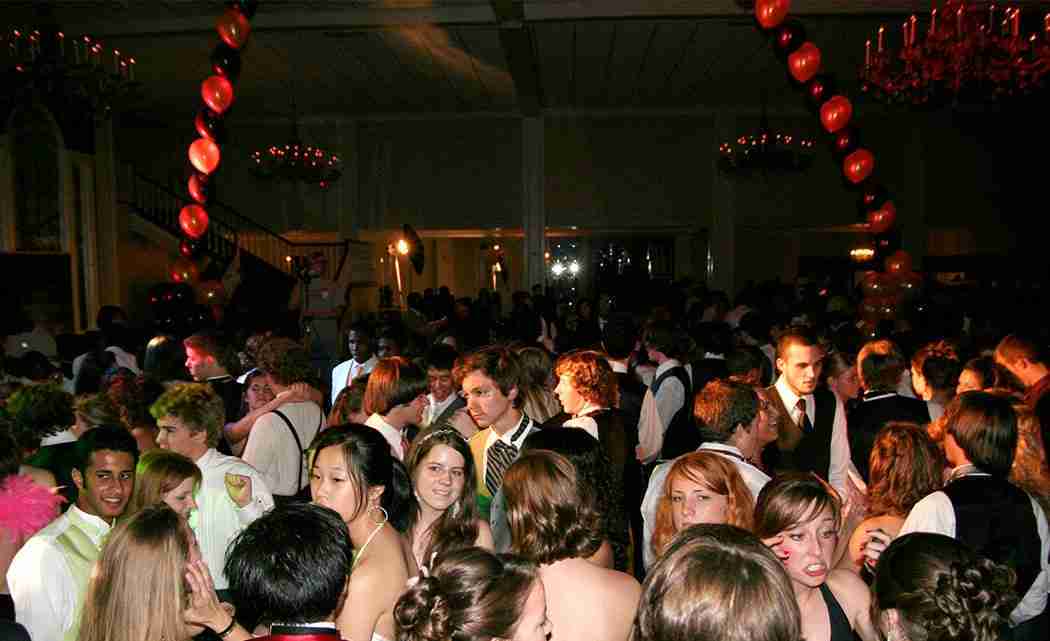 PORTSMOUTH, N.H. (AP) _ High school prom goers in Portsmouth are standing up to Internet bullies who criticized some of their dresses on Facebook.

About 20 students from Portsmouth and Exeter high schools held a rally Friday night with signs that said “My dress is not your problem” and “You are beautiful.”

Pictures from last week’s prom in Portsmouth were posted online by the Portsmouth Herald. The photos drew some negative comments on Facebook.

Charley Prevost, a senior at Portsmouth High School, says it was shocking to read comments from adults who “we’re supposed to look up to and look at them as role models.”

Casey McDevitt, also a senior at the school, says the goal of the rally was to celebrate women and “fight back against the unfair standards that we’re held to.”