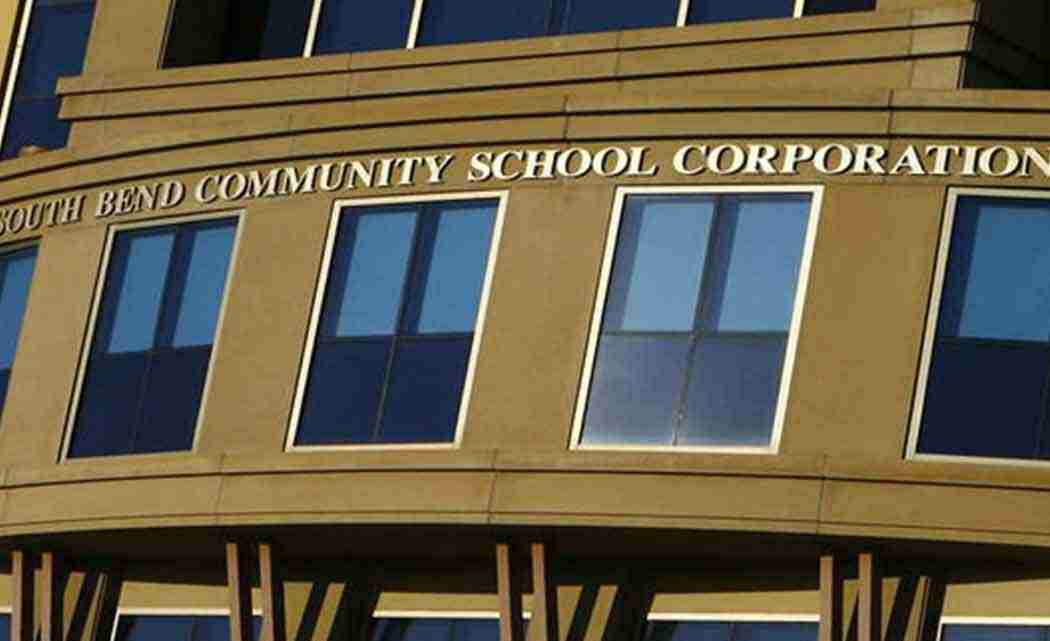 SOUTH BEND, Ind. (AP) _ The effectiveness of an office created in response to concerns over treatment of black students in South Bend is being questioned following criticism over field trips that some said were discriminatory because they excluded students of other races.

David Moss was hired in 2013 to lead the African-American student and parent services department, which was created in response to concerns over disproportionate rates of discipline, lagging test scores and high rates of special education designations among the South Bend Community School Corp.’s black students.

Moss drew fire last month over a series of field trips to local colleges for black third-graders. The district canceled the trips after receiving complaints that students of other races were being excluded.

Now some are questioning whether Moss’s position is necessary and whether the school district has clear guidelines for the department.

“There’s nothing concrete about what has been achieved,” Oletha Jones, the education chair for the local NAACP, told the South Bend Tribune (http://bit.ly/1F5Oomr ).

Jones contends Superintendent Carole Schmidt and the school board haven’t clearly outlined their expectations for the job, whose initial posting said it would focus on designing and implementing “academic, social and parent programs focused on African-American students.” The director also was charged with reviewing policies and materials to ensure they were culturally sensitive, helping ensure an equitable educational experience for African-American students, and investigating concerns of African-American students and their families.

Moss and Schmidt declined comment. School board President Jay Caponigro said Moss’ work is evolving, and that it could take several years to measure the impact.

The Rev. Cory Gathright, a community activist who leads the Interdenominational Ministerial Alliance, said the community needs to be better informed about Moss’s department but noted that improving the situation for black students will take time.

“You have to take it piece by piece. . It’s going to take years, because it’s taken years to get us into the negative spot we’re in,” Gathright said.

Pedro Noguera, executive director of the Metropolitan Center for Research on Equity and the Transformation of Schools at New York University, said many school districts are struggling to find the best way to approach departments like the one Moss leads.

“If you’re going to create an office focused on African-American males, what about Hispanic students? What about African-American females?” Noguera said. “You don’t want to convey you care more about one group than another.”

The best approach, Noguera said, is to ensure that all departments within a school district are addressing student equity issues.