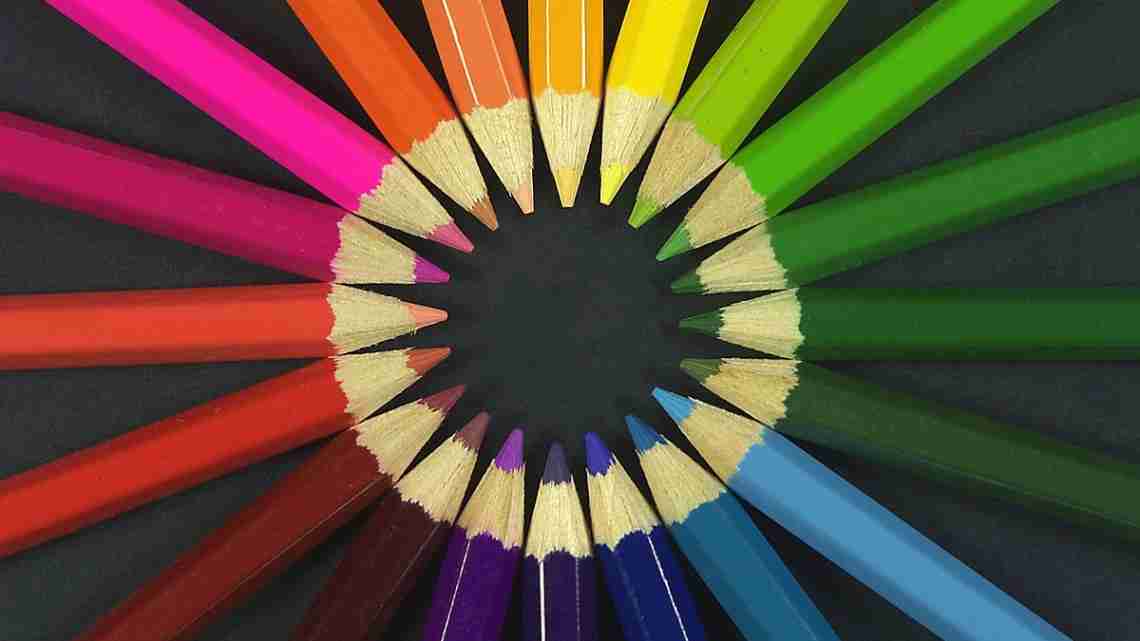 WASHINGTON (AP) – Five-year-old Nico Rosenblatt cannot speak and struggles to learn because of a rare genetic condition, yet thrives when surrounded by other children in a regular classroom, according to his parents. However, they say neither the public school system nor a charter school in the nation’s capital could provide an inclusive environment for him.

“It’s a fundamental question of civil rights and access to education for us,” said Karen Hoerst, Nico’s 35-year-old mother. “It’s really about: Does our kid who happens to have a developmental disability deserve to be educated alongside his peers or not?”

The Trump administration has been promoting school choice, saying it can also benefit special needs students. But charter schools, funded with public money, often are criticized for keeping out students with disabilities because they may be more expensive to educate and because they tend to have lower academic results. A 2014 study by a special education advocacy and research group found that students with disabilities accounted for 12.5 percent of those in traditional public schools and 10.6 percent in charter schools.

The debate over inclusion of special needs students is likely to intensify with Trump and his education secretary, Betsy DeVos, seeking to expand access to charter as well as private schools.

Marcus Winters, associate professor in the school of education at Boston University, analyzed traditional and charter schools in New York and Denver and found that students with special needs were less likely to switch schools if they were attending a charter elementary school than a traditional public school.

“My work has shown that that concern is at best overstated,” Winters said. “It’s not to say that that doesn’t happen, that has never happened and I do think that the charter sector could do an even better job in recruiting and retaining such students, but the widespread concern that charters are systemically not serving those students is not consistent with the research that we have so far.”

Elizabeth Setren, a researcher at MIT, studied Boston charter schools and found that they were twice as likely as traditional public schools to remove a student’s special need classification and three times as likely to move the student into a general education classroom. Despite that, attending charter schools improves special needs students’ test scores and college readiness.

Kevin Welner, a professor of education at University of Colorado Boulder, says charter schools cherry-pick students because they need to demonstrate academic success to stay alive and get funding.

In a two-year study, Welner identified 14 different ways in which charter schools can shape enrollment. They range from steering families away, not advertising the school in high-need neighborhoods, setting conditions for enrollment as well as counseling students out, or in other words urging parents to find a different school for their child.

“There are charter schools that are amazing and are doing a great job and are trying new things and creative and innovative things, and then you have the other end of the continuum where there are charters that are counseling out and then you have everything in the middle,” Rhim said. “The truth is complicated. Similar to public schools, there is so much variability, there is not one answer.”

In the case of Nico, who started a pre-K program when he was 3, a charter school initially looked like a good option.

After public school officials in D.C. offered to place Nico in a self-contained classroom in his neighborhood school, his family decided to try a charter school called Bridges, which had a reputation for being inclusive. After one year, Nico was moved into a general-education classroom and fell in love with it. Using a special communication device, he would repeat the names of his favorite classmates.

But toward the end his third year at Bridges, the school insisted that Nico would have to spend more time in a self-contained setting because of limited resources to support him in a regular classroom, the family said. They are now thinking about relocating.

“To me this is one of the examples of what the dangers of this school choice environment are, that with the lottery and the waiting list and everything, they are in a seller’s market,” said David Rosenblatt, 36, who is Nico’s father. “They see every student as someone they could replace with the next person on the waiting list.”

Paula Evans, chairwoman of an advocacy group that specializes in Nico’s condition, called Angelman syndrome, says his story fits a familiar pattern. Only an estimated 15 percent of children with the syndrome in the United States have a full-time inclusive placement, 20 percent are placed in self-contained classrooms and 50 percent study in both environments.

Michelle Lerner, spokeswoman for District of Columbia public schools, said she cannot comment on individual cases, but said the district strives to provide an inclusive environment for students as long as their needs are met. Bridges declined to comment.

Hoerst insists it is Nico’s fundamental right to study alongside other children.

“And for us that answer should be really clear and it is incredibly disappointing that the answer is up for debate in both public schools and charter schools.”