Rutgers to give athletes stipends of more than $4,000 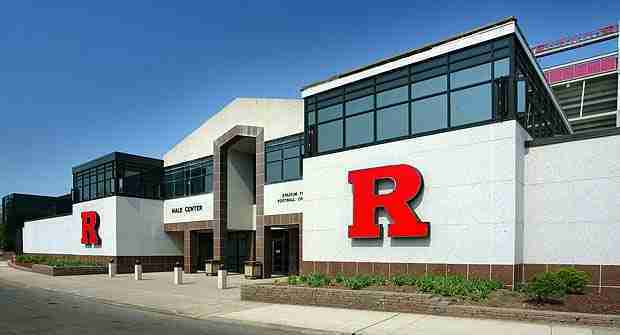 PISCATAWAY, N.J. (AP) _ Rutgers University is planning to give its scholarship athletes up to $4,900 in stipends under a new NCAA rule.

Athletics Director Julie Hermann announced the plans Tuesday. The stipends are to kick in in the coming school year. Hermann says most athletes will receive less than the full amount because they’re on partial scholarships.

The maximum is nearly $4,200 for in-state students and more than $4,800 for out-of-state players on full scholarship.

The NCAA agreed last year to allow schools to give athletes the extra payments to cover expenses.

Hermann said the stipends will cost Rutgers nearly $1 million, an amount to be covered by fundraising and trimming expenses elsewhere.

Rutgers’ amounts per student appear to be in line with those of other schools in the Big Ten.