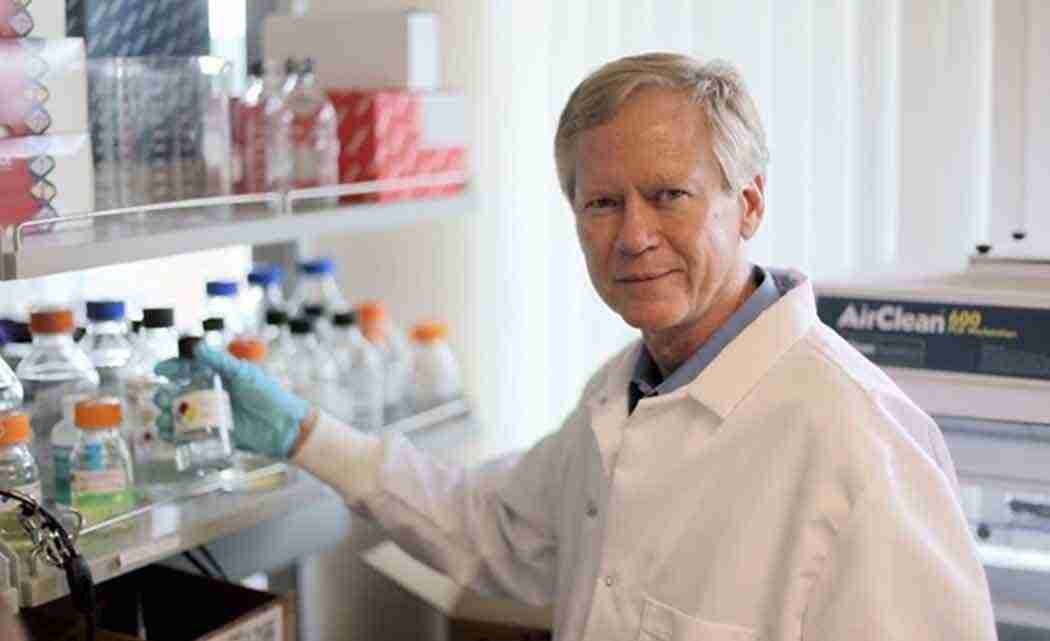 FLAGSTAFF, Ariz. (AP) _ A Northern Arizona University spokesman says the school has improved laboratory safety practices after a biology lab there was fined by federal regulators for several violations.

Keim is a pathogen geneticist and his lab is one of the largest anthrax labs in the country.

NAU spokesman Tom Bauer says the fine addressed inadvertent infractions, nothing that some violations date as far back as 2001, when the lab’s resourced were taxed by a post-9/11 anthrax investigation.

He says the lab has received three 100 percent compliance inspections from the Centers for Disease Control and Prevention since the last violation in 2010.