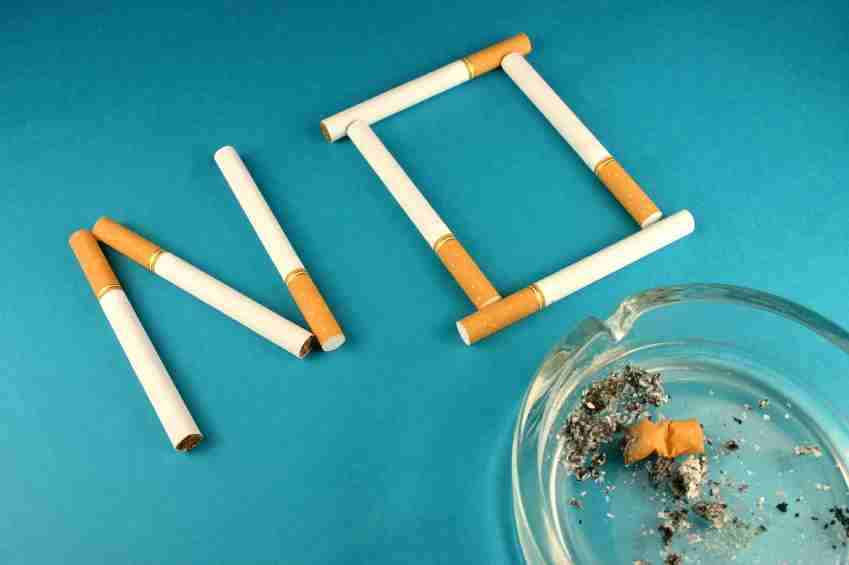 The Journal News reports (http://lohud.us/1M7x2HW ) the college formed a task force in 2013 that recommended making the campus smoke-free.

Mary Hartnett, director of medical services at the college’s Health and Wellness Center, says the school currently prohibits smoking within 25 feet of doorways and paths but students felt the rule wasn’t being followed.

A 2012 survey found that approximately 22 percent of Sarah Lawrence students, faculty and staff identified as smokers. Hartnett says the vast majority of incoming students in 2014 said they were non-smokers.

The school has been offering programs to help smokers quit in addition to raising awareness of the imminent policy change.

Next post Wal-Mart opens counter offensive against Amazon this week