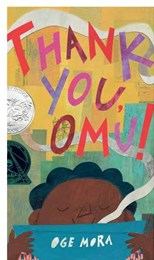 FORT LAUDERDALE, Fla. – More than 1,000 volunteers will fan out across Broward County today to celebrate the joy of reading among its youngest residents when they all read the same book at the same time as part of “Broward: Read for the Record,” from 8 a.m. – noon.

A free copy of “Thank You, Omu” will be provided to each pre-kindergarten and kindergarten child in the county. Organizers from the Children’s Services Council of Broward County, HandsOn Broward, the School Board of Broward County, and other partners have recruited the more than 1,000 volunteers to read in 500 VPK centers, 225 schools and 15,000 classrooms, joining a national effort to increase literacy.

“This is a day where everyone remembers why they love a good book,” said Cindy Arenberg Seltzer, president/CEO of Children’s Services Councilor Broward County. “The readers add their own personal touches to the story-telling and get instant feedback from the children. For children, the benefits of being read to cannot be over-emphasized. In addition to the cognitive and behavioral benefits, they develop an appreciation for stories; they are introduced to new people and cultures through the book selection; and they are able to share a special time with their classmates and friends.”

According to PBS.org for Parents, reading aloud to children has clear cognitive benefits. For example, brain scans show that hearing stories strengthens the part of the brain associated with visual imagery, story comprehension and word meaning. One study found that kindergarten children who were read to at least three times a week had a “significantly greater phonemic awareness than did children who were read to less often.”

And the landmark, Becoming a Nation of Readers report from 1985 concluded that “the single most important activity for building knowledge for their eventual success is reading aloud to children.” 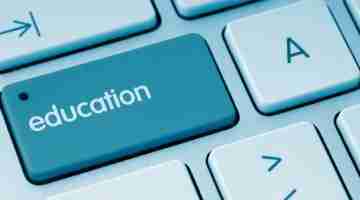