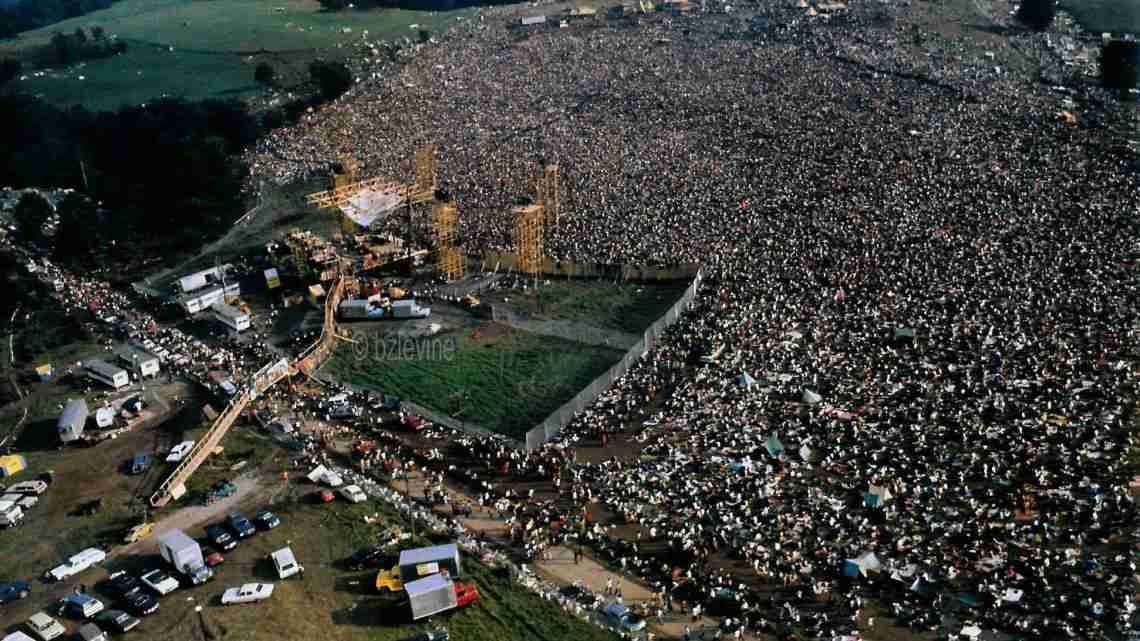 WOODSTOCK, N.Y. (AP) _ One of the organizers of the original Woodstock concert is behind a venture to establish a pop music college in the upstate New York town that lent its name to the 1969 music festival.

The Times Herald-Record of Middletown reports (http://bit.ly/1IMgKlC ) Woodstock Music Lab purchased a former elementary school in Woodstock for $926,000 last Friday. The school will be renovated to include rehearsal rooms, classrooms, recording studios and a music venue.

Professional musicians will teach workshops or two-year college-level courses. Classes are expected to begin in 2016.

Those involved in the venture include Michael Lang, producer of the Woodstock music festivals, and Paul Green, founder of School of Rock. Green also runs the Rock Academy in nearby Saugerties.

The 1969 three-day Woodstock concert was held 46 years ago this month in Bethel, 45 miles southwest of Woodstock.

Next post Durable Mick Tingelhoff finally gets his Hall call

Previous post ‘She is finally at peace’: Bobbi Kristina Brown has died