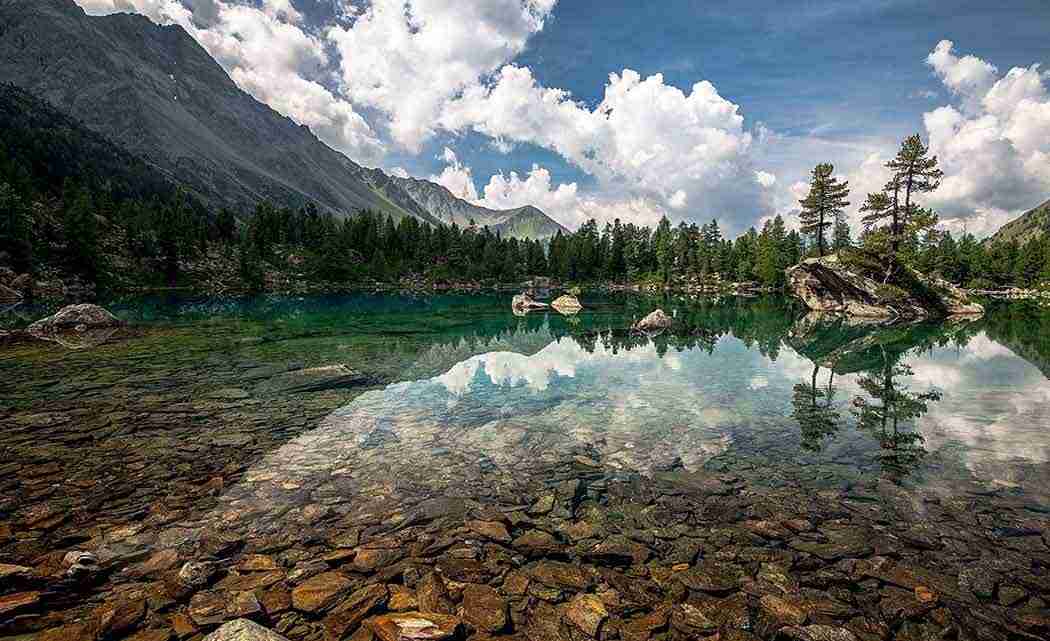 DULUTH, Minn. (AP) _ Scientists from the University of Minnesota Duluth are taking samples from Lake Superior this week as they research why its water is warming.

Experts tell Minnesota Public Radio (http://bit.ly/1F1o8V0 ) the lake as a whole is 5 degrees warmer than it was 30 years ago. And the amount of surface ice has dropped 80 percent in that time. The way the water moves also affects the availability of nutrients and light for everything in the lake’s food chain, and scientists say they have seen a decline in the lake’s biological diversity.

“We know the lake’s been warming up, and we know nitrate levels have been increasing, and we think phosphorus levels are decreasing,” said project leader Liz Minor of the university’s Large Lakes Observatory. “And we have some snapshot pictures of that from the past, but we don’t have a good baseline of all the data.”

Riding aboard a fishing trawler retrofitted for research, the marine technicians are collecting water samples at different depths of the lake by dipping cylinders that hold a ring of bottles. Minor says researchers hope to develop a comprehensive picture of how the lake is functioning and establish that baseline of data.

Large Lakes Observatory Director Bob Sterner said the data could be especially useful in understanding the effects of climate change, since Lake Superior, compared to most other large lakes, is still relatively pristine.

“It’s getting kicked around in fewer ways than some of the other systems are, so we have this vast, very physically-driven lake, where what’s happening in the lake waters, what’s happening to the organisms, is very much dependent on the physics, and the physics is determined by climate,” Sterner said.

University scientists said they will be making additional voyages in July, August and October.