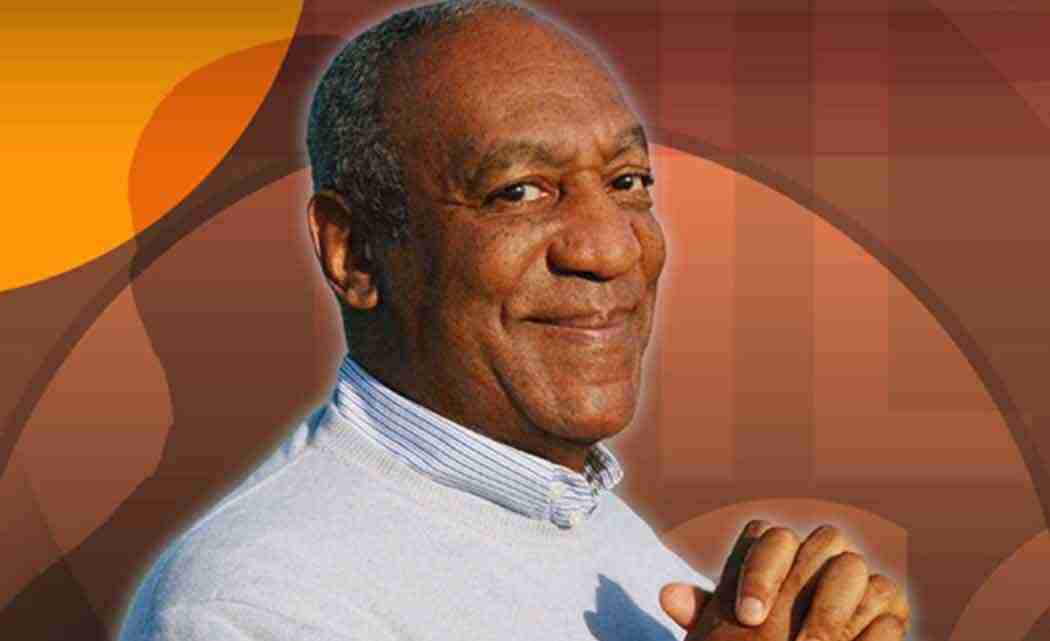 ATLANTA (AP) _ A historically black college is discontinuing its endowed professorship with Bill Cosby after recent details emerged of his testimony in a sexual-assault lawsuit.

Spelman told The Associated Press in a statement Friday that the college has parted ways with the 78-year-old actor and comedian. A deposition released this month shows the married father of five acknowledged he got sedatives to give to women before sex.

The program was established in the name of Cosby and his wife, Camille, to bring positive attention and scholars to the campus. The Cosbys donated $20 million to the college in 1988.

Cosby says the sexual activity with various women was consensual. He has never been charged with a crime.