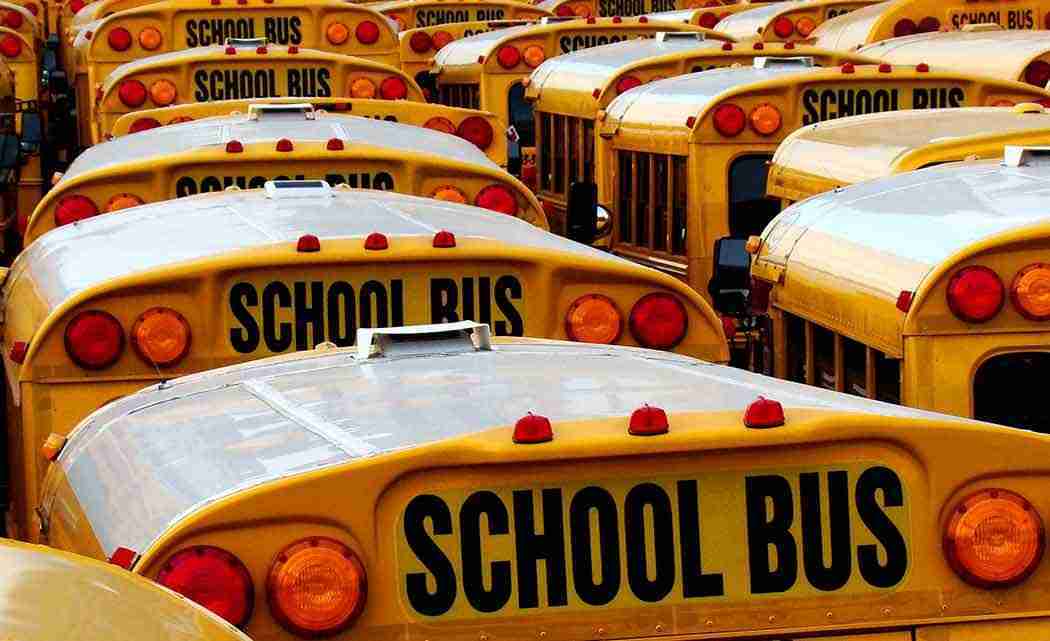 ST. CLOUD, Minn. (AP) _ The St. Cloud School District is facing a shortage of bus drivers with just more than a month until the first day of class.

Between the four independent school bus operators that serve the district and the small fleet of buses the district owns, an estimated 40 drivers are still needed to transport more than 9,000 students to and from school each day, the St. Cloud Times (http://on.sctimes.com/1N0yUj4 ) reported.

The shortage is related to the low unemployment rate and improvement of the local economy, said Tami Spanier, vice president of operations at Spanier Bus Service Inc., which is seeking 10 drivers.

“When the economy is good, it’s a struggle to find part-time workers,” Spanier said.

Baby boomers retiring also have strained the industry. In addition, driver positions that were once filled by college students have declined. Qualifications for drivers also have become stricter, which many operators say has likely increased safety but also discouraged many from applying.

The salary also may be a deterrent, said Scott Dahlin, transportation supervisor for the St. Cloud school district.

“There really isn’t as much of a gap between minimum wage (workers) and the next level (of skilled workers),” Dahlin said. “That doesn’t entice people as much. And I think that has had an impact.”

Barb Larson, owner of Guardian School Bus Co., said the driver-shortage trend has been happening over the past five years _ but the upcoming school year is one of the worst she has seen.