Stanford University president to step down after 15 years 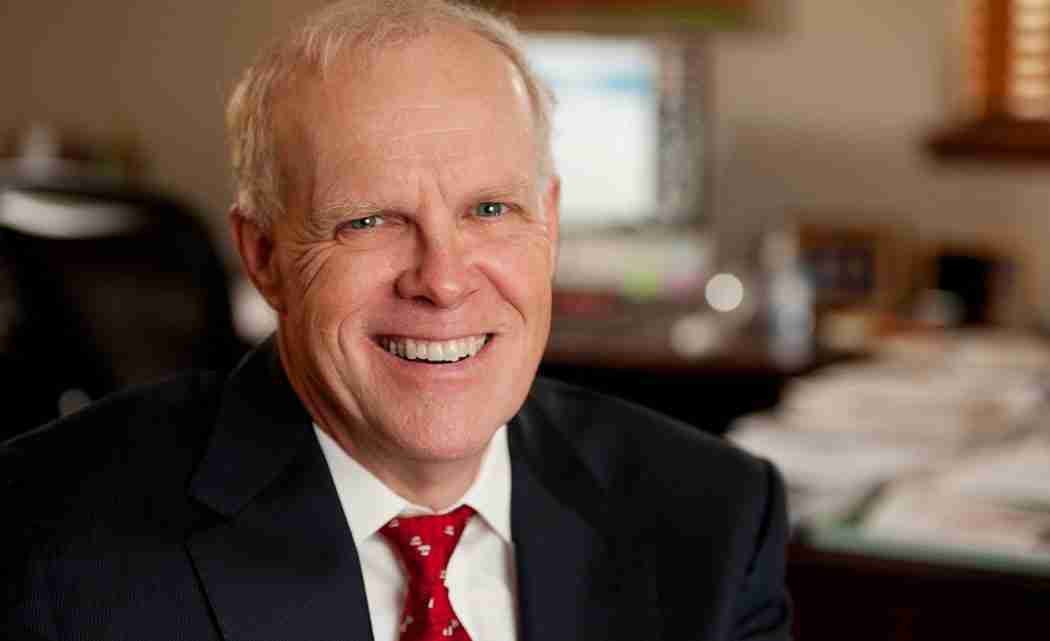 STANFORD, Calif. (AP) _ The president of Stanford University is stepping down after 15 years at the helm of the campus.

The San Jose Mercury News reports (http://bayareane.ws/1GxUaMy ) that 62-year-old John L. Hennessy announced Thursday at the university’s Faculty Senate meeting that he will leave in the summer of 2016 in favor of research and teaching.

Hennessy joined Stanford’s faculty in 1977. In 1996, Hennessy was named dean of the School of Engineering and in 1999, he was named provost, the university’s chief academic and financial officer.

As the founder of the microprocessor company MIPS Computer Systems, he has advocated for closer relationships between universities and industry to more rapidly bring academic discoveries to the public.

The university’s Board of Trustees will begin looking for a successor in September.