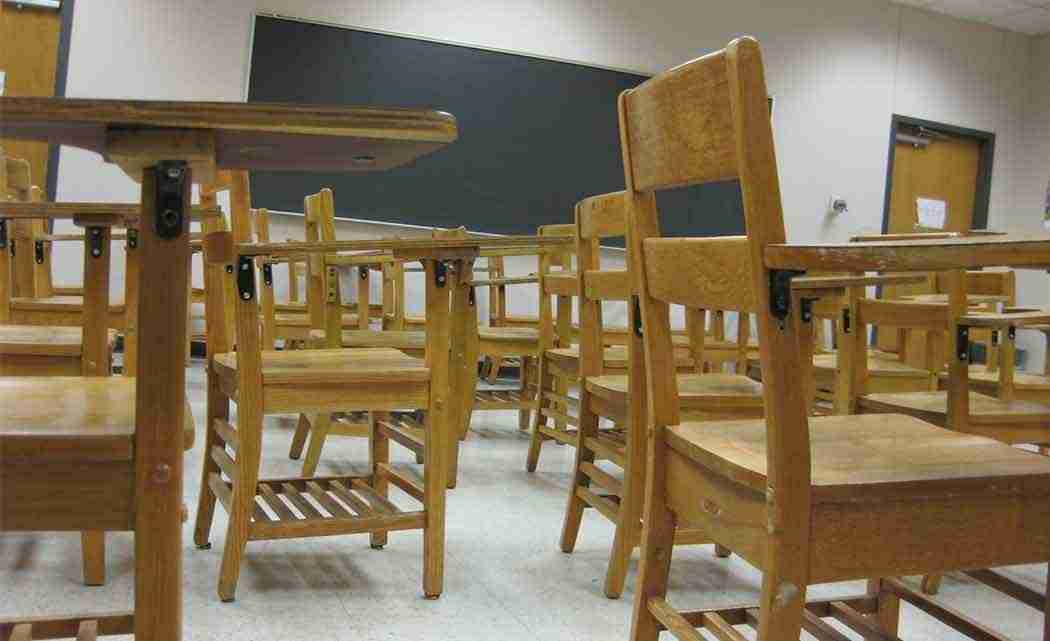 HONOLULU (AP) _ Hawaii’s longstanding policy of using out-of-school suspensions for delinquent students is under review by the state Board of Education.

Critics say too many students are booted out for minor offenses. They say that’s not effective and can push children into the criminal justice system, the Honolulu Star-Advertiser (http://bit.ly/1zQxAxq) reported.

“There’s no question that there are kids that end up in the criminal justice system that would not otherwise end up there had they not been removed from their educational environment,” said Justin Kollar, the Kauai prosecutor and an adviser on a revised policy that would keep more delinquent students in school.

About 6,345 students were suspended last year in Hawaii public schools, and 1,029 resulted in arrests.

Kollar and Oahu Family Court Judge Paul Murakami told the Education Board last week that out-of-school suspensions should be minimized and in many cases replaced by behavioral programs that help keep students learning.

Schools are the safest place for the students, they said.

“For those of you in school administration, it’s only a suspension,” Murakami said. “But that’s the start of a slippery slope, a very steep, slippery slope.”

“They’re getting in fights, they’re doing drugs, and basically they’re learning how to get used to their new way of life as petty criminals and then eventually serious criminals,” he said. “They end up in the criminal justice system where we become the social workers of last resort, a task we are not nearly as well equipped to perform as the Department of Education is.”

Schools would be required to provide suspended students with meaningful academic instruction and behavioral programs.

The overall suspension rate in Hawaii is less than half the national rate. Nationally, 11 percent of students at U.S. schools were suspended at least once during the 2010-11 school year, according to the Center for Civil Rights Remedies at the University of California, Los Angeles.

Previous post Clarksburg board halts use of fluoride in water supply