Student back in school, with gym teacher who gave her kidney 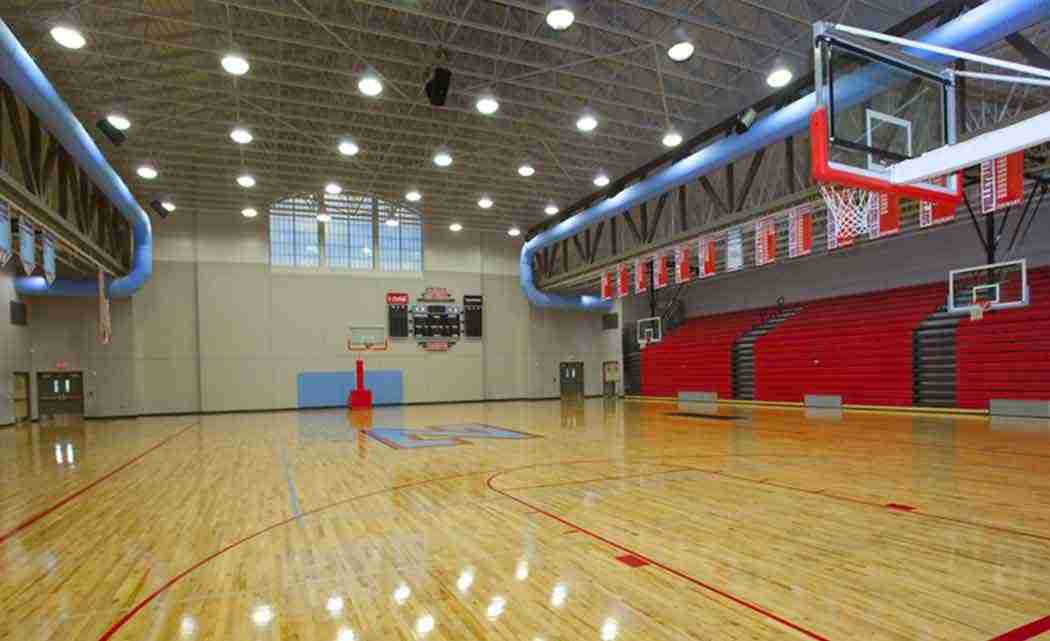 DETROIT (AP) _ An 18-year-old has returned to her Detroit high school with a new kidney, donated by her gym teacher.

Students threw confetti Tuesday as A’Ja Booth entered the West Side Academy, walking arm-in-arm with Nadirah Muhammad down a red carpet in the gym.

The Detroit Free Press (http://on.freep.com/1Li2KiF ) says that the 39-year-old Muhammad gave the Booth the kidney for transplant in December.

Muhammad says she overheard Booth last May talking to another teacher about a book she was writing about her health struggles.

Muhammad says she read Booth’s account and immediately decided she wanted to donate one of her kidneys.

Next post Board approves adding deductibles to employee health plans