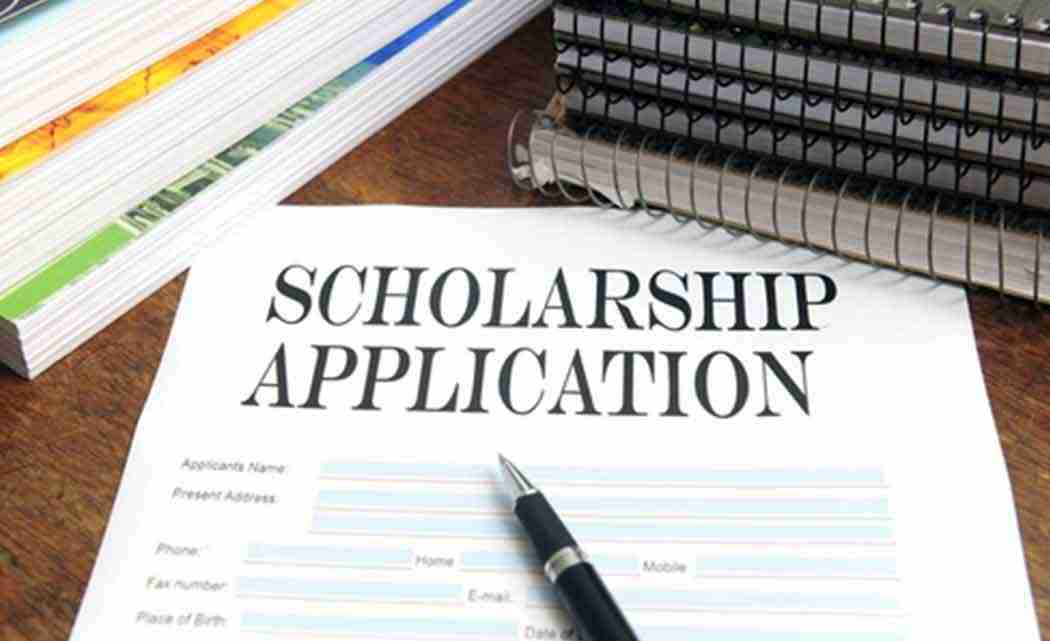 BALTIMORE (AP) _ A senior at Washington College has been awarded a $62,900 literary prize.

Alexander Vidiani, who grew up in Hunt Valley, a Baltimore suburb, was named the Sophie Kerr winner Friday. It is the nation’s largest literary prize for undergraduates.

Vidiani submitted a portfolio with poems about loss, masculinity, fatherhood and other topics. Washington College professors reviewed 25 writing portfolios for the prize.

Vidiani said in a phone interview that he is elated and honored to have been awarded the prize.

In the fall, Vidiani will start the master’s program in poetry at the University of Maryland. He says he hopes to eventually earn a Ph.D. and return to Washington College to teach.

The award recognizes a graduating senior at the school who shows literary ability and promise.