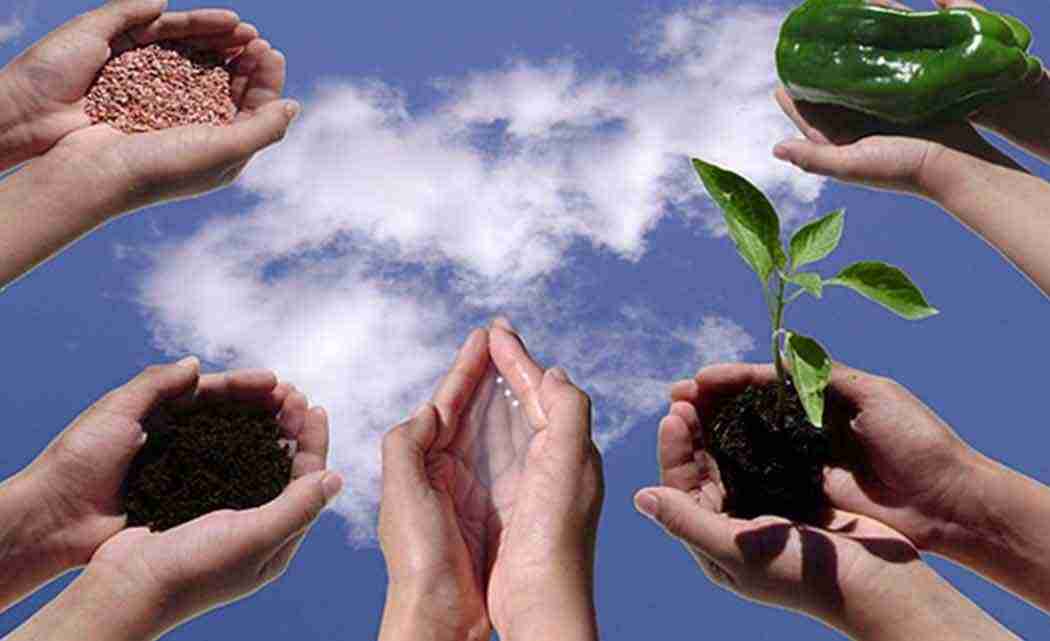 KEARNEY, Neb. (AP) _ When participants in the Youth Engaged in Leading Phelps program were challenged to identify and pursue a project, several Bertrand and Loomis sophomores got busy.

They became the spark that helped turn broad-based school and community support for agricultural education and FFA into a cooperative Bertrand-Loomis program that will start in the 2015-2016 school year, The Kearney Hub (http://bit.ly/1EHzw7r ) reported.

“We had to pick a project,” Kara Philips of Bertrand, now a junior, said about a major part of the teens’ YELP experience.

“It’s one of our strongest passions, being in agriculture, and we had to find a community need,” classmate Sarah Dannehl added.

Their YELP counterparts at Loomis include juniors A.J. Carlson and Jack Allen.

The Bertrand students said their school had ag education in the mid-1960s and some of those FFA members remain in the community.

Sarah said other support came from Bertrand alumni who were agriculture majors in college. “They came back and said they were so far behind” other students who had graduated from high schools with ag education-FFA.

The girls said other Bertrand students had tried to get a program started, but the effort didn’t evolve until about a year ago when YELP members from Bertrand and Loomis embraced it as their project.

Kara said they talked to supportive community groups and got a positive response from the Bertrand School Board. They also educated other students about the many career opportunities for which ag-related courses would apply.

Sarah said a survey of students in grades eight-11 who will be the high school students when the Bertrand-Loomis program starts showed that 70 percent to 75 percent were interested in an ag-related class.

“There are way more opportunities in FFA than corn or cattle or hogs,” she said about their message to students and the school officials who ultimately decided to approve the co-op program with Loomis.

Teacher Samantha Jensen is a Bird City, Kan., native who has taught at Fairbury High School for two years.

Jack and A.J. point to their own ag roots as the reason they helped promote a first-ever ag education-FFA program at Loomis.

“I saw how much more you could get into it with FFA and what you could learn from it,” A.J. said, including ag-related careers that don’t involve crops or livestock. He is considering a mechanical engineering major at the University of Nebraska-Lincoln or Iowa State University, which could prepare him to work on power sources for cars or maybe tractors.

A.J. also looks forward to meeting new people through FFA and being exposed to new ideas.

Jack plans to major in agronomy or ag business at UNL after his 2016 graduation from LHS and then to return to his family’s farm.

Kara, Sarah, Jack and A.J. know they will have only one year to be part of the Bertrand-Loomis FFA chapter.

“I have a little sister, and there are all of her friends,” Sarah said about why she pushed for a program despite her short participation time. “I just think of all the experiences they will get. … It’s kind of a bummer that I’ll get only one year, but if it’s good for the future, then I’m really excited about it.”

She plans to attend UNL as an veterinary or animal science major.

Kara, who wants to major in ag education at college, probably UNL, said their efforts will be a success if it means other students also decide to pursue ag-related majors and return to their small towns.

“I’m really looking forward to it,” Jack said about his senior year of ag education at Loomis. “It’s only a year, but I’m going to make the best of it.”

His best will include helping to build the program and to encourage students who will come into it over the next several years.

There is similar excitement up the road in Elm Creek, where another new ag education-FFA program will be launched next fall with Sumner-Eddyville-Miller High School alum and new UNL graduate Lauren Ibach as the teacher.

“I really want to do some projects centered around the cattle industry,” Elm Creek freshman Wyatt Hubbard said. “But if there is something new, I’m willing to try that.”

He is thinking about studying veterinary medicine or zoology in college. He plans to have a career working with animals.

Junior Sage Martin already knows she wants to be a “full-on veterinarian” in a large-animal practice. That certainty comes from growing up on a ranch and always being attached to the cattle and horses.

Sage can’t wait to sign up for as many ag-related classes as she can in her senior year at Elm Creek. “I am so excited to get my feet wet,” she said.