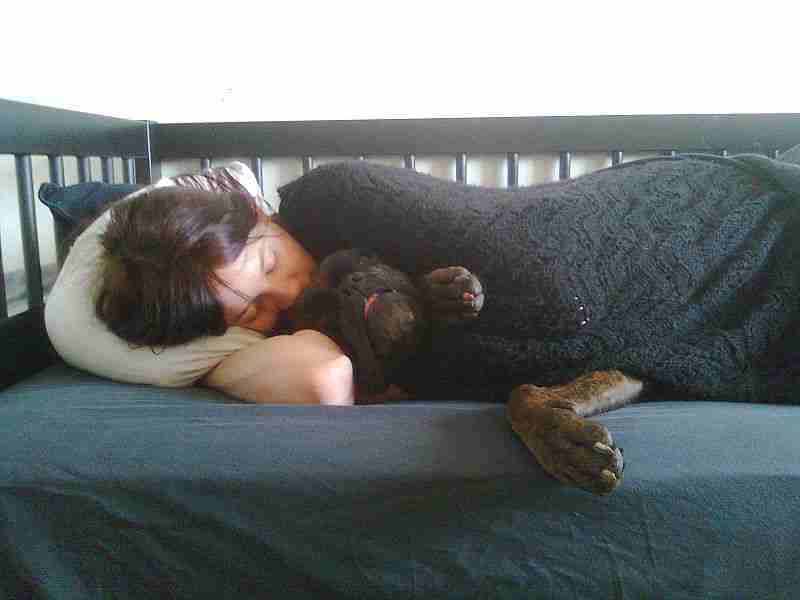 CONCORD, N.H. (AP) – While both college debt and the “boomerang” phenomenon are growing, a new study casts doubt on the notion that staggering student loans are driving young adults back to their parents’ doorsteps.

In the past decade, student debt has doubled, with the average 2015 college graduate owing $30,000. The rate at which young adults “boomerang” also is increasing – recent studies report that between 20 and 50 percent are returning home. Many assume the former causes the latter, but Jason Houle and Cody Warner – assistant sociology professors at Dartmouth College and Montana State University, respectively – found the opposite.

Their study, published Thursday in Sociology of Education and based on annual surveys of more than 5,000 people born between 1980 and 1984, found that so-called boomerangers had less student loan debt than young adults who didn’t return home.

“We’re trying to have an important corrective to the narrative that’s out there,” Houle said.

While many in policy and academic circles subscribe to what Houle called the Chicken Little idea that “The sky is falling, student debt is destroying the dreams of a generation,” others believe there is not so much a college debt crisis as there is a college completion crisis. The study backs up the latter idea, he said. The authors found a strong association between college completion and the boomerang effect: Young adults who did not finish their degrees had at least a 40 percent higher risk of returning home than those who graduated, likely due to limited options to finding a job.

Corey Dowe, who graduated from Cornell University in 2015, has been living with her parents in Barrington, New Hampshire, for just under a year. She said she did not leave college with significant debt, but said it makes more sense for her to live with her parents as she completes an online master’s degree program.

“They don’t mind me being here, and I don’t mind being here,” said Dowe, 23. “I’m just trying to be smart with money right now, so it’s somewhat money-oriented, but it’s not because of debt.”

But Mike Rocchio, also 23, said debt was a huge factor in his decision to live with his parents in Cranston, Rhode Island. He graduated from Quinnipiac University in 2015 with more than $150,000 in debt and works as a clinical research coordinator in Boston.

“It was pretty much a no-brainer,” he said. “There was no way I was going to be able to make loan payments and afford rent on an apartment, especially in Boston.”

Rocchio said he was surprised by the study’s findings.

“In my close group of friends, with few exceptions, we all pretty much live at home,” he said. “Out of six kids that I’m really close with, three of them live in an apartment together, and three of us live at home, and it really depends on loans. I know for the three of us who live at home, (our debt) was in the six figures.”

The new study is among only a few that has examined the link between student debt and boomeranging. A 2015 report by the Federal Reserve Board used credit-report data to conclude that student debt is positively associated with boomeranging. The authors of that report did not respond to a request for comment Friday. Houle said that research was limited in that it only included young adults who had credit reports, and therefore didn’t include those without debt, and used less precise methods of determining whether the subjects lived with their parents.

Houle’s study used data from the National Longitudinal Study of Youth 1997 Cohort, a sample of 8,984 respondents across the country who were born between 1980 and 1984, and aside from two years, have been interviewed by the U.S. Department of Labor every year since 1997. For this study, the sample was restricted to the 5,025 who had attended college and had lived apart from their parents at some point. The authors acknowledge several limitations, including that there may be other differences between respondents with different debt amounts that may affect boomeranging.