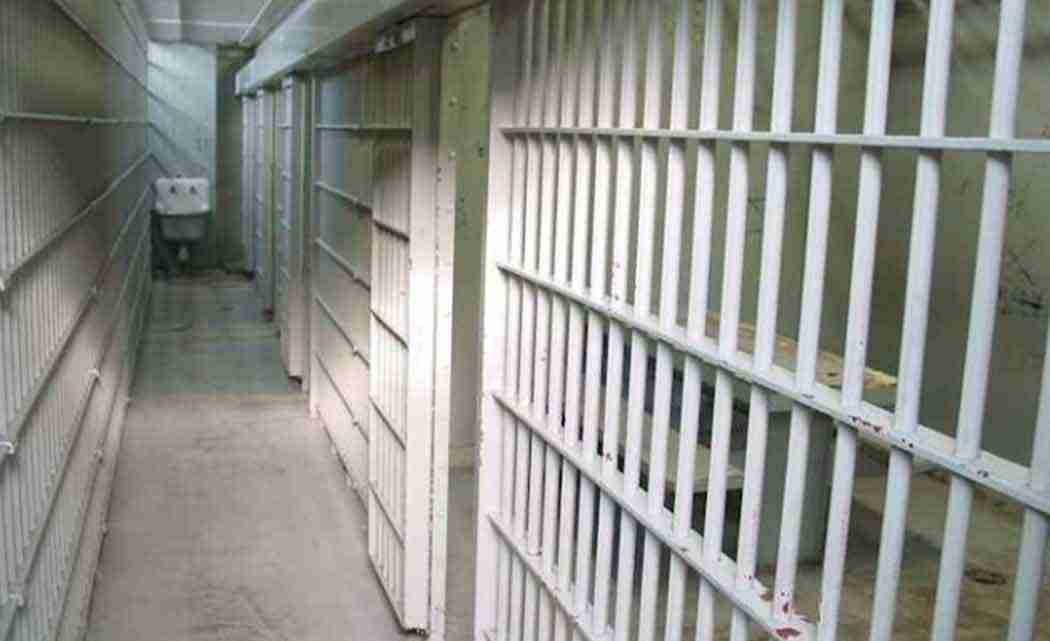 Orange School Superintendent Ronald Lee tells NJ.com (http://bit.ly/1PHo9lW) the board of education made its decision Tuesday night after hearing from Marilyn Zuniga and several of her supporters.

Zuniga was suspended last month after telling the board she had made a mistake.

The students’ letters were delivered to Mumia Abu-Jamal (moo-MEE’-ah AH’-boo jah-MAHL’) in prison following his hospitalization for what his family said was treatment for complications from diabetes. The former Black Panther is serving a life sentence for the 1981 killing.

Zuniga’s lawyer says board members “abdicated their responsibility” to the community and the children. He says Zuniga may take legal action to regain her job.