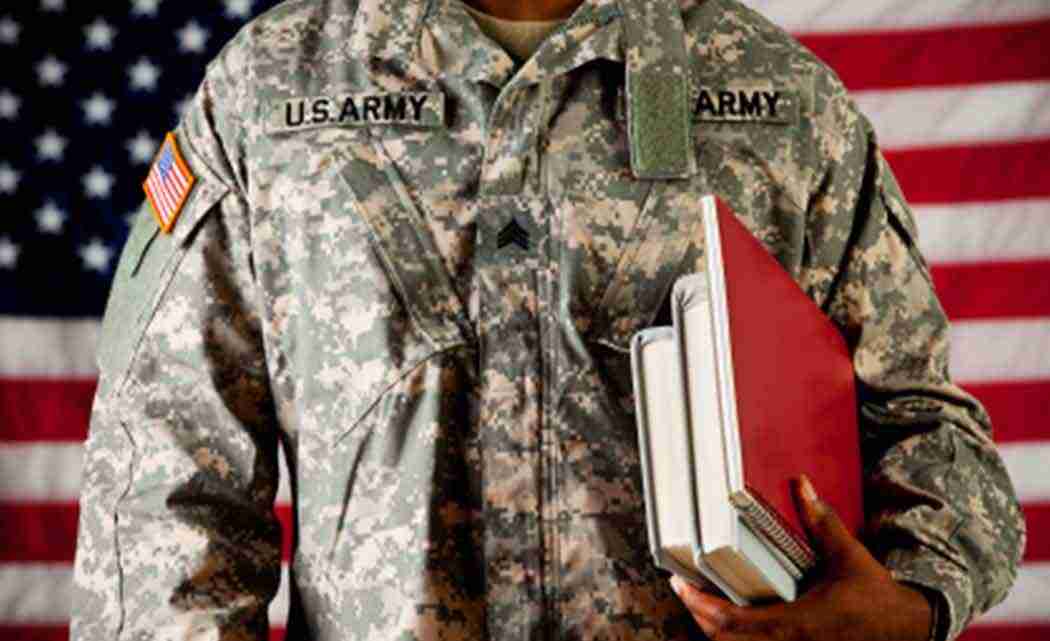 By EVA RUTH MORAVEC
AUSTIN, Texas (AP) _ Texas lawmakers on Sunday opted to water down a major attempt to reduce the rising costs of a program offering free college tuition to veterans’ children, relenting amid criticism that cutting the benefits too deeply wouldn’t be fair to those who sacrifice so much.

Fiscal conservatives have insisted for months that severe rollbacks would be necessary in order to maintain the sustainability of the so-called Hazelwood Act higher education program. But after two hours of heated debate, the House sponsor of the proposed cuts, Rep. John Zerwas, decided his original plan went too far and began working on a compromise measure.

His new proposal passed 137-0 in the early evening, even drawing applause from many in the chamber.

“This will allow us to resolve the immediate pressing problem with Hazlewood,” said Rep. Kenneth Sheets, a Dallas Republican who opposed Zerwas’ original plan, but supported the new version.

Earlier in the session, several lawmakers proposed bills to wrangle in Hazlewood’s costs, which originally offered veterans free college tuition at Texas’ public universities. In 2009, it was changed to allow veterans to pass unused college credit hours on to their children.

Texas is home to more than 1.7 million veterans and is the only state to allow veterans to do so.

After the change, costs began spiraling, escalating from $24.7 million in fiscal year 2010 to $169 million last fiscal year. State officials have said that more than half of those who now use the Hazlewood benefit are the children of veterans, not veterans themselves.

Zerwas’ original plan sought to restrict veteran eligibility requirements for service and residency, while stipulating that benefits expire. But many of his colleagues balked at the timing of voting on such cuts.

“How hypocritical that on the eve of Memorial Day, the day after our memorial day service, that this Legislature is trying to break its promise to veterans and their families,” said El Paso Democratic Rep. Cesar Blanco. He was referring to the House and Senate gathering in a special session Saturday to honor Texans killed in military service.

Amid mounting pressure, Zerwas, a Republican from Richmond, acknowledged that his colleagues wouldn’t support changing the Hazlewood Act so drastically: “Timing is everything.”

The plan the House approved only insists that beneficiaries live in Texas for at least the past eight years. Zerwas said the bill will adequately address the “looming urgency” of the residency requirement.

It may get a rocky reception, though, in the tea party-controlled Senate, which had approved the original, stricter proposal.

After Sunday’s passage, the bill needs a third, procedural House vote. Then, members of the Senate will meet with House counterparts to hammer out one version of the bill.

Texas’ public universities shoulder the bulk of the cost to educate veterans and their children, but the state has tried to address what some call an unfunded mandate to Texas campuses.

The proposed state budget allocates $30 million in the 2016-17 biennium to offset Hazlewood costs, while funneling about $11 million extra per year to Texas campuses.