UMass takes new steps to comply with sanctions against Iran 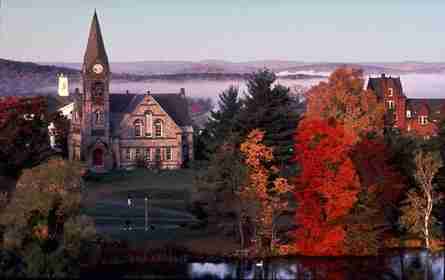 The University of Massachusetts at Amherst says it will continue to admit Iranian nationals but is taking new measures to comply with U.S. sanctions against Iran.

The school said last winter that it would ban Iranian citizens from certain graduate programs in science and engineering, but reversed the decision days later and assembled a panel to study the issue. The ban was in response to a 2012 law that denies visas for Iranian citizens planning to prepare for careers in energy or nuclear fields in Iran.