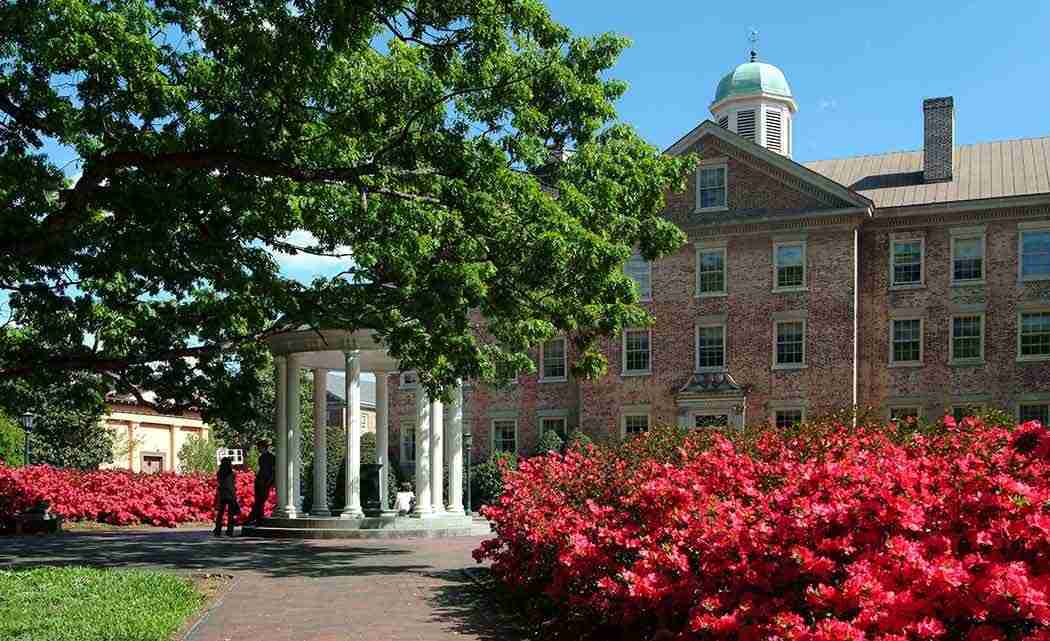 CHAPEL HILL, N.C. (AP) _ The University of North Carolina system has decided to discontinue 46 academic degree programs and consolidate 10 others.

The News & Observer reports (http://bit.ly/1LJzmSs ) similar discontinuations have occurred every two years since 1995. The most recent programs were dropped or merged with other programs in a final vote by the UNC Board of Governors last week.